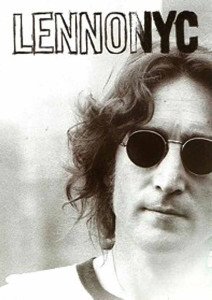 Released 10 years ago and now on DocPlay, this two-hour documentary shines a spotlight on John Lennon moving to his newly adopted home in New York City and the disturbing politics of the period.

Threatened with deportation (ostensibly for a British drug conviction) and followed by the FBI, Lennon refused to lay low and took to television to make his case and delivered the highly uneven (if not pretty lousy) album Some Time in New York.

It was an album of dogma, half-crafted lyrics and raw rock'n'roll (with the Elephants Memory Band) for the most part.

There was also the One to One concert to raise funds for a school for the mentally impaired. Which one of the EMBand says was Lennon's pitch for a green card and maybe a rehearsal for a lengthy tour.

It got bad notices and Ono says it weighed on him.

The legal problems mounted and as photographer friend Bob Gruen says “John was going into a dark space”.

Nixon won the election and things got worse. Ono is honest about an angry Lennon having sex with a woman while they were at a party at Jerry Rubin's place . . . 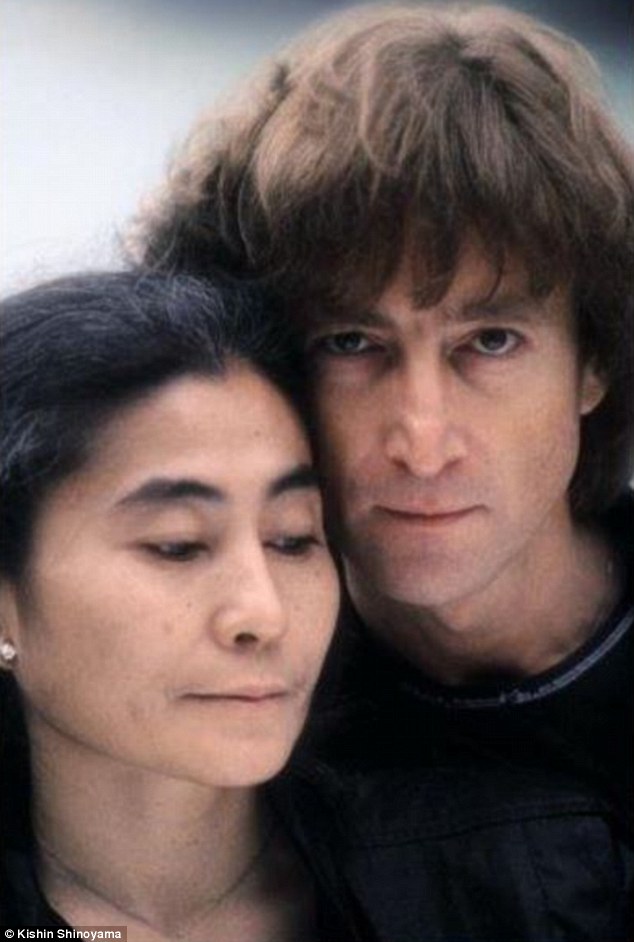 Lennon and Ono separated, he went to LA with May Pang and spent a lot of time drunk in the company of Ringo, Harry Nilsson and others . . .

With period footage of the politics, studio and live film, audio from studio sessions, interviews with Lennon, Ono (then and more recently), EMBand members, photographer/friend Bob Gruen and others, this film traverses a lot of territory which is familiar to most.

But 10 years on, and on the 40thanniversary of his murder, it is an interesting look back at the solo decade in the life of a man who went from activist to carousing drunk to a homebody in New York with his radio tuned the easy listening station.

And raise a son.

He retired for five years in the Seventies yet still managed to record more than half a dozen albums, produce Harry Nilsson's Pussycats, produce for Yoko and Elephant's Memory . . .

It really was quite a decade. And it ended with gunshots, screaming and sirens.

LennoNYC is available on DocPlay