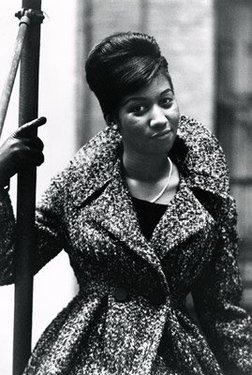 It's a well established fact that some songs write themselves into our autobiographies: we remember our first love by our favourite song, can be taken back to exactly where we were and who we were with when a certain piece of music plays, songs conjure up time and place . . . Talkin' 'bout them Night Moves.

The Classic Hits radio format plays on this fact, and rock'n'roll has become a nostalgia industry with things like the Rock and Roll Hall of Fame and Museum in Cleveland, the Experience Music Project in Seattle and the British Music Experience in Britain. Among others.

As Tom Petty notes in the introduction to The Live Anthology: "That's one amazing thing about music, the way it enters people's worlds to become part of the soundtrack to their lives. Rock Around the Clock, I remember hearing that when I was a kid. We were on a family vacation in Daytona Beach, had a little villa we were staying in.

"I was running around in the grass, just five years old, and I remember hearing, 'One o'clock, two o'clock, three o'clock, rock'. Whenever I hear that song I am transported right back to that weather and the smell of the grass, the colour of the sky. It's amazing what music can do to the senses. "

But what if a song brings back a bad feeling: like the love that went sour so every time that song plays you just feel bitterness, anger, disappointment, sadness?

You could argue that listening to classic hits radio can be an unhappy experience as much as cheerful one.

In this terrific song -- first recorded in '62 but again in '70 for the album Spirit in the Dark -- the great Aretha Franklin addresses exactly that problem: don't play that song because it brings back memories: "you lied, you lied, you lied".

Nostalgia ain't what it used to be.

Great song. The versions on the Spirit in the Dark album and the You Tube video are very good. I prefer the version on the Aretha Live at Fillmore West album. That version has a faster tempo and is one of my favourite songs of all time. 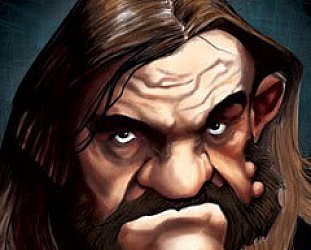 Everyone has to start somewhere, and most diehard Motorhead fans can tell you their mainman, the legendary Lemmy, was in the psychedelic spacerock outfit Hawkwind before he was kicked out for... > Read more