When this song was written, Doug Sahm -- singer, writer and frontman for the Sir Douglas Quintet -- was feeling somewhat jaded about the hippie paradise that had been San Francisco.

He and the band were from Texas and in the mid-Sixties had, like so many, moved to the Bay Area to enjoy whatever was happening there.

But increasingly the hippie movement became a freak circus and runaways from all over America (and the world) were arriving daily and ending up on the streets.

And the Quintet -- which had started out playing Tex-Mex but were attracted to many Western styles, as well as swing and polka -- were never really part of "the scene" anyway.

Little wonder then that the album which contained this song was entitled after his paean to the small, pretty town of Mendocino further up the coast, "where life's such a groove".

By the time the Mendocino album came out in early '69, the whole Haight-Asbury love scene was starting to take a darker turn and many of the originators were moving into the country -- and so the Sir Douglas Quintet's country-baked, homegrown sound was starting to have great appeal. Country-rock was just around the corner.

And a simpler life beckoned, somewhere beyond that great big freaky city, especially if you were "a country boy".

For more one-offs, oddities or songs with an interesting backstory use the RSS feed to stay tuned to the daily up-dates at From the Vaults. 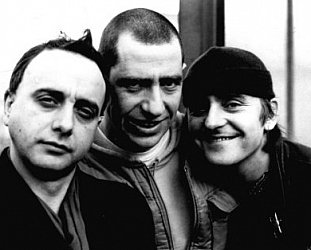 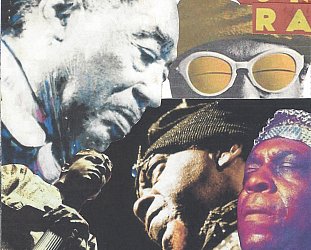