The great thing about disposable pop is that the minute it gets stuck to the bottom of your shoe you just can't shake it.

Like this from the one-hit-wonders the Hombres out of Memphis whose members had knocked about on the road as the Daytonas then the Bandits.

Written by two of the band's members, Let it Out (Let It All Hang Out) captures something of a stoned Dylan/country psychedelic sound, but it was the first and last blast from them.

Of as much interest was that the songs was produced by the legendary/notorious self-described "crazy Cajun" Huey P. Meaux who had a reputation for managing to polish the most worthless of songs into something passable.

He told Doug Sahm to make She's About A Mover more like a Beatles song (it became their first hit) and he got Freddy Fender back in the charts with Before the Last Teardrop Falls and Wasted Days and Wasted Nights.

However Meaux was doing some messing of his own and in the mid Nineties he was arrested on charges of child pornography (among the abused was his step-daughter), molestation and drug possession. He was sentenced to 15 years in prison, was released in '07 and died in April 2011.

No one in their right mind would condone what he did to children, so we throw the attention back onto this bizarre, stupid and memorable song which really does stick to the sole of your shoe.

Has been covered by a number of artists including John Mellencamp and The Nails but there's nothing like the original - this was, and still is, a real classic! I recall listening to it back in the 60's and it was like a breath of fresh air, even back then! Hell, was that 40+ years ago!!!

Love this, love it now, loved it then. I wonder if you and I are the only ones that actually heard it back then. :)

How do you come up with lyrics like "Water drippin' up the spout - but I don't care, let it all hang out". Classic 60's! 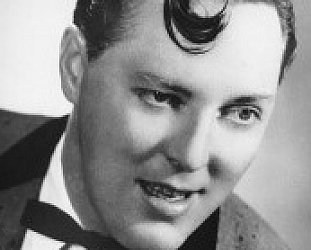 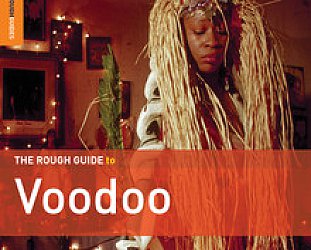