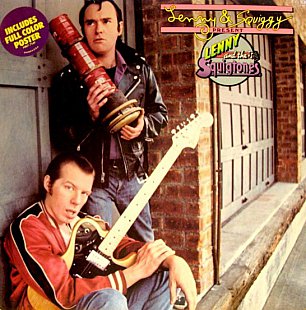 You don't dig into From the Vaults looking for good taste or class, but you do find oddities like this which resonates on many levels throughout rock culture.

Lenny and Squiggy were the dumbcluck characters in the television show Laverne and Shirley and had very little to recommend them as on-screen characters. They were hammy klutzes who were given terrible lines to deliver.

So far, so lousy.

But the album Lenny and the Squigtones -- sort of Fifties parody rock'n'roll stand-up before a live audience in the Roxy, Hollywood -- is something of a cult item among the cognoscenti (who have too much time on their hands). 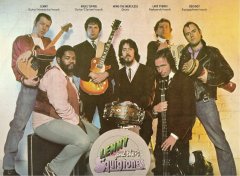 Guitarist/singer Lenny was played by Michael McKean who went on to become David St Hubbins in Spinal Tap and a scan of the album credits is interesting. Also on guitar is Christopher Guest who was behind the National Lampoon albums.

Longtime followers of Spinal Tap (Tapheads) will also recognise him as Nigel Tufnel in the band and in fact it is on the Lenny and Squiggy album where the Tufnel character makes his first appearance (also playing clarinet here on Foreign Legion of Love).

Of course Tap fans would have spotted this immediately on one hearing because, after all, his solos are his trademark. Right?

And you heard it at From the Vaults. 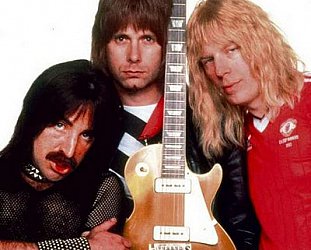 Rock history is littered with legendary bands, some more legendary than others. Some of these legends will live for ever, others even longer. But there is one rock hand which stands above all... > Read more 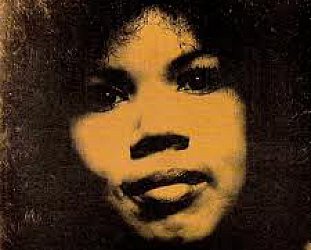 Now in her late 70s, the great soul and gospel singer Candi Staton was until recently still out there touring and speaking about the healing power of the gospel spirit. Back in the day, her... > Read more 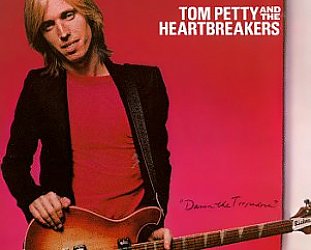