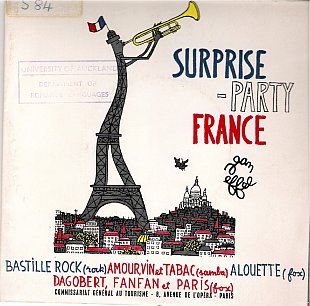 Curious what tourism authorities believe will attract people, or what methods they might use to achieve a result. Right now many New Zealanders are shaking their heads a little over the promotion of the Rugby World Cup (am I allowed to use that combination of words without permission?) but at least with the games we get tie-ins like that fascinating compilation album Rucks, Tries and Choruses.

By chance, when going through a box of record being thrown out, I chanced upon the EP Surprise Party France from the early Sixties which seemed to have been put out by tourism people in Paris.

On the back -- alongside drawing of cockrels playing a French horn and a violin (while two chicks, as in chickens, jived) there were addresses of various French tourism offices around the world. Only one in all of the African continent it seemed (Johannesburg) which was the same number as in New Zealand.

Anyway, the four pieces suggested France was a swinging and lively place -- although somewhat dated and out of kilter when it came to an understanding of rock'n'roll.

This piece -- sort of rock'n'roll, sort of swinging big band jazz, sort of Dixieland -- doesn't really sound like it might have drawn those cool jive kids to Paris.

There were no musicians credited. They were good, but probably grateful for that consideration.

Orchestra arranger and writer Pierre Spiers should take a bow. Handed a sow's ear he . . . 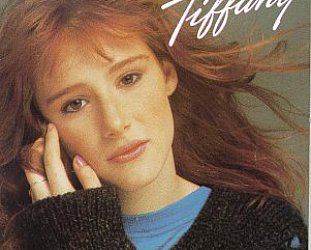 It's a pretty ordinary kind of success story by American showbiz standards, nothing to get too excited about. It's your standard tale of a girl of average talent from the suburbs north of Los... > Read more 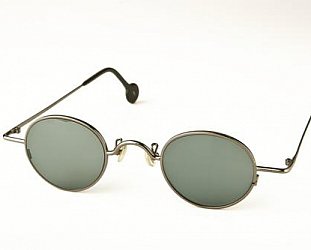