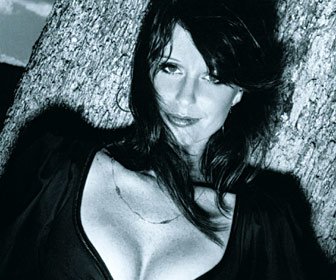 The sassy Jessi Colter was married to the late Waylon Jennings and was something of a rarity in the Seventies, she was a woman (and a confident, songwriting woman at that) and part of the almost exclusively male "Outlaw Movement" out of Austin.

She had equal billing on that cornerstone Wanted! The Outlaws album in '76, appeared on the controversial White Mansions country-concept album (about the Civil War) and enjoyed big hits (the sentimental I'm Not Lisa, What's Happened to Blue Eyes).

She had considerable credibility, but then the hits stopped coming and she spent a lot of her time making sure her husband -- suffering multiple addictions -- remained upright.

Her mother became a Pentcostal minister so Mirriam started playing piano in church before she hit her teens, and recorded a gospel album. Her first marriage was to Duane Eddy (who produced some of her recordings) and her songs under the name Mirriam Eddy were much covered in the mainstream country world.

As Jessi Colter however she came into her own in the early Seventies, although for her album Diamonds in the Rough she struggled to keep up the cracking songwriting pace she had set. The album had covers of the Beatles' Get Back and Hey Jude but also offered a little gospel and Southern soul alongside country weepers.

And then there was this, the title track written by Donnie Fritts and Spooner Oldham which is here convincingly delivered like a smoky jazz-country ballad with lovely spare accompaniment.

Makes you think Jessi Colter could have a very different career entirely if she hadn't been shaped by the church, country and marriage.

This track is lifted from the Raven two-fer set Jessi Colter: I'm Jessi Colter/Diamond in the Rough which pulls together her '75 and '76 albums onto one disc. Recommended. 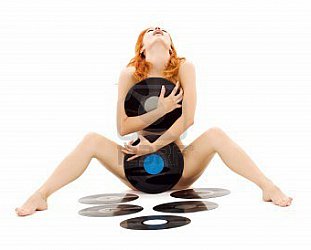 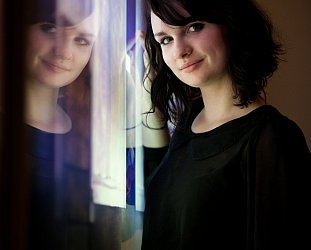