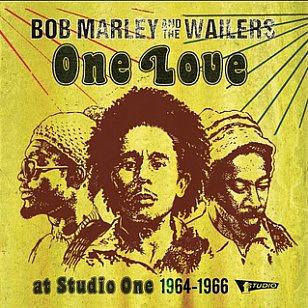 Although Bob Marley came to prominence in, and dominated, the Seventies, we often forget he was an exact contemporary of the Beatles in the Sixties.

When they were in Abbey Road recording Can't Buy Me Love, the Waliers were in Studio One in Kingston asking the rude boys and razor gangs running wild in the streets to Simmer Down.

Marley, Peter Tosh and Bunny Livingstone were also listening to soul from the US, singing Teenager in Love and What's New Pussycat, testing themselves on ska, writing furiously (One Love, Put It On, Who Feels It Knows It and Bend Down Low date from '65) and singing affecting gospel soul like Let the Lord Be Seen in You.

They were even singing Beatles songs, as in this case in their cover of a Lennon-McCartney song from A Hard Day's Night.

This alternate version of the single that was released in Jamaica comes from a double disc collection on Heartbeat which pulls together 41 sessions from Studio One in which you can hear Marley and the Waliers reaching across the spectrum from doo-wop to soul and pop, while trying to find their own voice in ska and ballads. 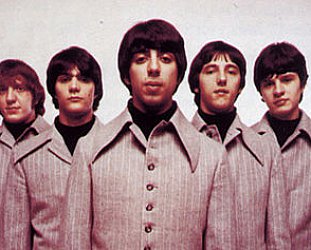 Very few today would even remember the MOR group the Buckinghams from the late Sixties. Their big hit was Kind of Drag ("when your baby don't love you") -- although Hey Baby... > Read more 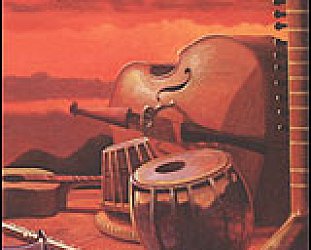 Listening to this multiculti outfit from Auckland qualifies you for frequent flyer points: the line-up has musicians from Dutch, Kiwi, Israeli, Indian and French backgrounds; and the... > Read more