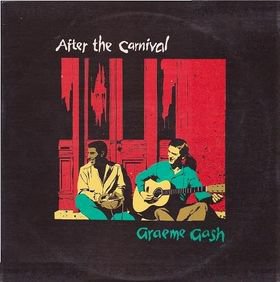 Posting a From the Vaults song off the Waves album of 1975 (here) was almost more trouble than it was worth. There was so much off-line (ie. e-mail) traffic along the lines of, "Loved that album, why isn't it on CD?") that I even formulated a standard reply.

It went along the lines of "Thanks for your interest, but I don't know why it isn't. It should be".

Someone suggested that guitarist Graeme Gash -- a key member of Waves, although he didn't write the song Arrow which I posted -- wasn't keen to see the album reissued for reasons of his own.

Anyway, if that is vaguely true (and I don't know), this posting might not take him to a happy place either.

His album After the Carnival of '81 -- which had assistance from drummer Steve Garden, saxophonist Paul Lee, bassist Paul Clayton, guitarist David Marshall (of Waves) and a few others -- is yet another of those exceptional but currently forgotten Kiwi albums. Except by those like me who hold it dear to their hearts.

On the Siren label (was there another release by them?) and recorded at Harlequin by Gash and Lee Connolly (who played percussion, guitars and did some backing vocals) After the Carnival -- in Gash's own impressive cover art -- is, like that Waves album, one of those elusive but always memorable albums.

And this song strikes right to the heart of the most insidious drug of them all.

Unfortunately it has become timeless.

And therefore this song with its unsettling chiming guitar and domestic story is also timeless.

Forgive the surface noise but, as with the Waves album, there's a simple way around that.

If the parties would just come to the party?

(For another poke at the same subject have a listen to Frank Zappa here.)

I remember the song but it sounds strangely better now than I recalled!

23 years old and surfing my brains out at Makarori Point with this running through my head... Oh yeah!

I wish "Watching Television" would come out on CD. I've been waiting for it to come out on CD for a very long time. Even better, put the whole "After the Carnival" album out on CD... with bonus tracks! Hmm, that would be nice.

...and Lee Connolly's "Voodoo Groove" would be awesome too. And Big Sideways....

That should be "Past Kalylee" that Voodoo Groove was from.

Hey, all serious music fans. My cassette of "After the Carnival" is stuffed - remember when they cost more than records, and would last forever? - I would love to buy someone's copy on vinyl (or if you want to upload a flac rip). Such a shame that a classic Kiwi album like this can't be sourced anymore (like the Hits & Myths cassettes - I must be getting old!). I would probably swap it for my original vinyl of the Dunedin Double! (if you don't know what I am referring to, you need to dig deeper)GRAHAM REPLIES: Relax folks, Cassette-Steve has been "taken care of". 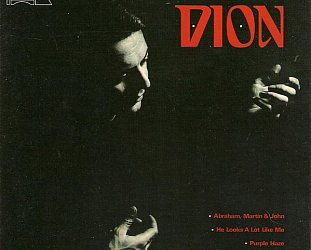 Two parallel stories of birth here. Sisters of Mercy was on Leonard Cohen's debut album Songs of Leonard Cohen and thus was his birth – at 33 – as a recording artist. For... > Read more 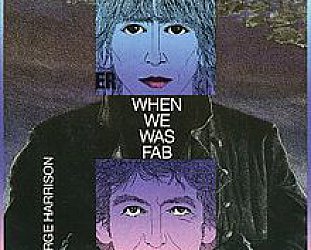 Among the many seeming ironies of George Harrison's long career was that, despite being the Beatle who most wanted out of people's expectations of what that meant, he would frequently draw on that... > Read more 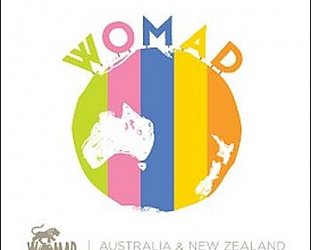 Just a quick heads-up on this 16-track compilation in advance of the Taranaki Womad which opens in a fortnight. This is one of those pleasurable homework assignments for the car if you are... > Read more 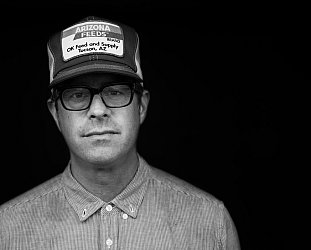 Elsewhere has interviewed Joey Burns of Tucson's Calexico previously, but now with the band coming to this year's Womad (see dates below) we thought it timely to flick our Famous Elsewhere World... > Read more