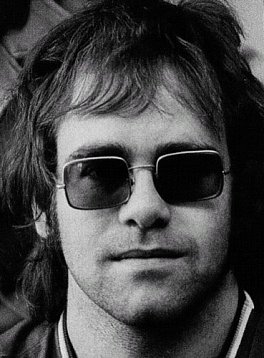 During the sessions for his excellent country-rock album Tumbleweed Connection (an Essential Elsewhere album, see here), Elton John recorded this nine minute version of the menacing and moody Madman Across the Water, but wasn't satisfied with it.

He subsequently re-recorded it, and it became the title track to his next album.

But this version isn't without interest, notably because it features Mick Ronson on guitar, the man from David Bowie's band and two years away from being one of Ziggy's Spider From Mars.

In the comparison of the two versions you can hear why this doesn't quite work. Paul Buckmaster's stabbing strings on the later version contain more menace than Ronson's solo which pulls attention away from the taut song.

But as a failure, it is still pretty successful.

I quite like Elton John Vs Pnau.
http://www.youtube.com/watch?v=u52uM5XC5Z8
And Elton's soundtrack work in Dancing the Waves was perfect.
Bennie and the Jets.
This "heavy" reading of Madman is cool too. 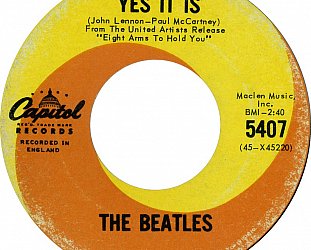 When the Beatles came together to record their innovative Ticket to Ride single (check the huge bass, McCartney was really getting on top of his game) they needed a b-side. Lennon's Yes It Is... > Read more 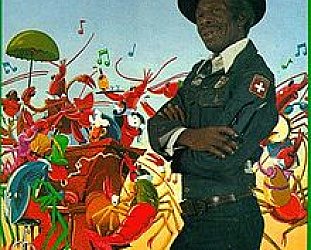 There are dozens of places you can start on a discovery of the genius of New Orleans' legendary pianist/arranger and songwriter Professor Longhair, the man Allen Toussaint called "the Bach of... > Read more