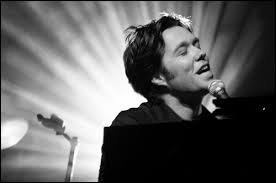 As most people who follow such things know, the album SMiLE was the one that broke the Beach Boys' composer Brian Wilson.

After labouring over it for months and months -- his spirit increasingly battered by complaints about its complexity from within the band, issues with record company and an increasing intake of marijuana which didn't help -- the project was finally abandoned in '67.

In 2011 -- after decades in which fans pieced together what they thought it might have been from fragments and outakes -- Wilson finally released SMiLE (see here) as it might have been intended. The two mainmen behind the reconstruction with Wilson are interviewed here.

Even as an unreleased album it had its many fans, and when Wilson had toured a show presenting it prior to the big box set issue people of all ages turned out to see it.

Rufus Wainwright was a fan and in 2009 for the War Child project he delivered a tasty little snippet.

Brian must have been thinking, "How did he make that seem to easy?" 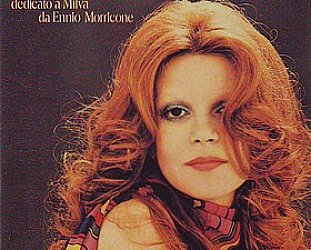 On November 10, 2016, the great Italian  composer Ennio Morricone will be 88 and celebrating the day with his wife of 50 years. Both of those are remarkable achievements, and so is the... > Read more 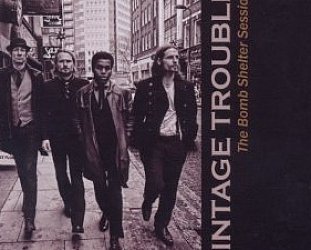