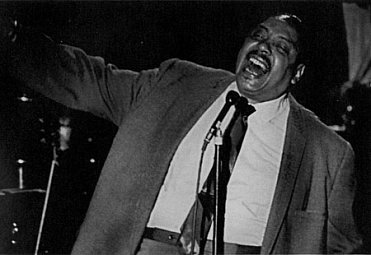 When white artists discovered the vast catalogue of black rhythm and blues and began to cover many of the songs -- thus giving birth to rock'n'roll in the mid Fifites -- it was to Big Joe Turner that many went.

Bill Haley had a decent sized hit with his cover of Turner's Shake Rattle and Roll, and Johnny Burnette picked up on Honey Hush, a song which starts off good humoured but ends with a threat of physical violence against his jaw-gabbin' woman.

He's got a baseball bat.

The Beatles heard Burnette's version and played it live apparently on their first night in Hamburg when they realised they needed a lot of songs -- a lot! -- to fill the hours they were contracted to play.

In fact, according to the authorative Mark Lewisohn in his Beatles bio Tune In, they played whole albums full of songs (Burnette, Elvis, Holly etc) which they'd memorised.

Later McCartney would sing Honey Hush at a Cavern party with David Gilmour (see the clip below).

Burnette really rocked it up as you can hear.

It seems telling your woman to shut up never really goes out of style. 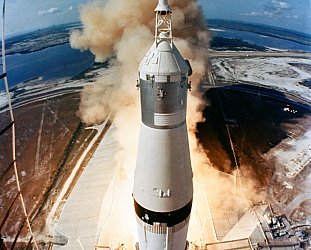 Not everyone was ecstatic when Neil Armstrong and Buzz Aldrin walked on the Moon in July 1969, 50 years ago as we write. The superb Apollo 11 doco is very much worth seeing for the visceral... > Read more 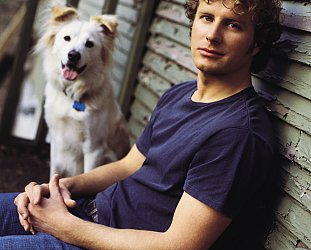 One of the features of country music which make it a great soundtrack when driving is that the songs often tell stories. Sometimes those narratives are maudlin and sentimental, sometimes they... > Read more