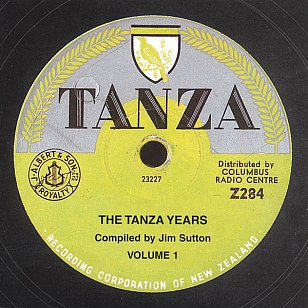 Written by the American Ken Darby who also penned Love Me Tender, this engaging slice of pop captures the spirit of the Pacific (Hawaiian music was still enormously popular at the time and Bill Wolfgramm on steel guitar here was a master practitioner) and also the new fangled sound of rock'n'roll beaming in from the States.

And a little smidgen of country music.

The Stardusters were a smart vocal group who'd previously backed Pat McMinn on her hit Opo the Crazy Dolphin and the ad for Taniwha Blue soap, while also running their own creditable career.

But this is such a wee gem of its period that it deserves an airing again.

It appeared on a TANZA compilation -- the label established To Assist New Zealand Artists -- and Chris Bourke featured it in his excellent radio series Blue Smoke (here) which supported his cornerstone book of the same name (reviewed here). And to buy the book go here. 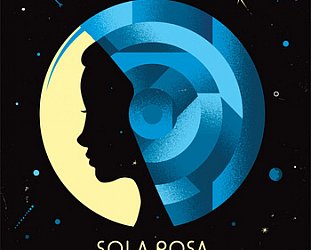 Andrew Spraggon, the man behind the ever-morphing Sola Rosa, is a clever fellow. His albums are astutely focused and when he stretches himself he never strays too far from exactly where you think... > Read more 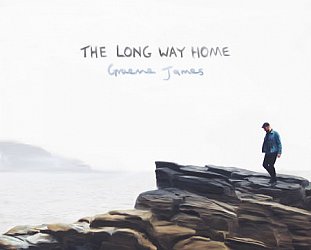 Although expat Kiwi singer-songwriter Graeme James is billed as “modern folk” he in fact sometimes sounds much closer to very old traditions with mandolin, ukulele and violin alongside... > Read more 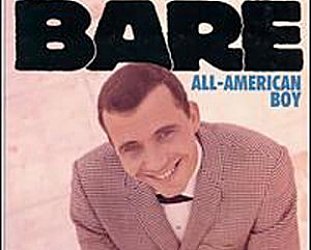