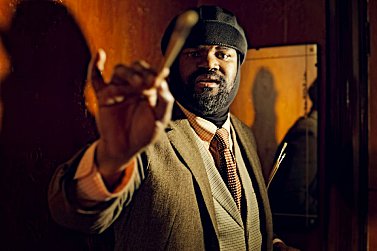 When singer Gregory Porter won best jazz album at the Grammys in January 2014 for his Blue Note abum Liquid Spirit, it threw attention back onto his two previous albums.

Far from being a straight jazz vocal album, Liquid Spirit touched on gospel, soul, blues and pop as much as jazz, and Porter has always brought that diversity into the mix.

This song from his 2010 album Water -- here given a remix, one of three on the special edition of his previous album Be Good -- looks back to the past over a soul groove.

I asked him about it when I spoke with him about his Grammy win and Liquid Spirit, this is what he had to say.

"It was connecting to the legacy of civil rights history and my mother's history, and -- in a more flipside which sometimes people don't catch -- saying that sometimes when you make a statement about the past it's also a comment on the present and where you are now.

"That was the situation in the Sixties, sometimes issues like that pop up . . . but look at where we are now. Barack Obama is the President of the United States and that is something that was unknowable and unfathomable in the mid Sixties.

"But here we are. The change has come and the history of the country just keeps moving. All things are possible." 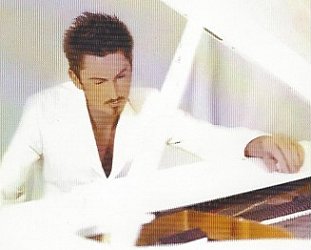 Expat Kiwi Blair Jollands has just released a new album under his own name, 7 Blood. It is musically diverse and because he has been in London for so long that his name is barely known back here in... > Read more