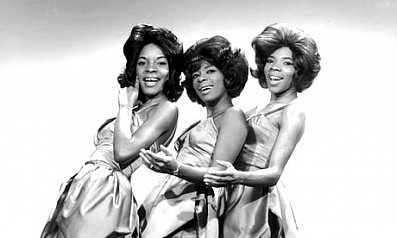 Then I moved from the truly creepy Letter to a Buddie and into songs which didn't paint with such a broad brush but made their anti-war feelings known through more human and personal stories.

Of them, this song by the great Martha Reeves stood out. It captures perfectly that mood of disillutionment and also opens with a great couplet which locates it a place which women could quickly relate to.

Patriotism? Tell it to the widows, right?