Eddie Vedder, Neil and Liam Finn: Not Given Lightly (2009) 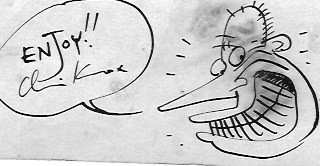 After Chris Knox suffered his massive stroke in June 2009, there was an understandable outpouring of support from friends and fellow travellers who knew him, although it's fair to say not many understood just how debilitating and on-going that event in his life would be.

Everything, for him and his family and those closest to him.

As with a divorce or separation, sometimes it seemed that those who had been closest moved away and those on the periphery of his life came in closer.

Even today however, many think that Chris is probably up and about and doing stuff.

But what was clear immediately after that stroke was how many internationally acclaimed artists were prepared to pay their own tribute to Chris' impact on their musical lives and work.

It was greater than many in New Zealand could ever know.

Witness this bootleg recording then: Pearl Jam's Eddie Vedder with Neil and Liam Finn at Mt Smart Stadium on November 27, 2009 . . . 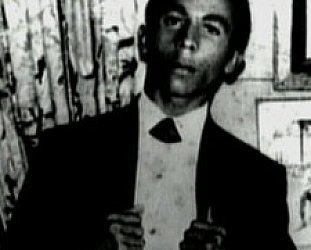