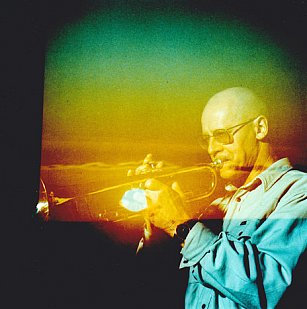 In 2012, when the album The Duende by multi-instrumentalist Kim Paterson was released, he was widely acknowledged as one of the senior statesmen in New Zealand jazz. Yet his catalogue of solo albums was alarmingly small, especially given he had been a mainstay of many acclaimed bands and excellent recordings by others for over four decades.

In fact, The Duende was only his second album as leader, the other being his debut Impending Journey in 1997 on the short-lived TAP Records (run by Mark de Clive-Lowe and Andrew Dubber).

On that album he played fine originals (one a co-write with Mike Nock), material by the ensemble’s bassist Cameron Undy and pianist Mark de Clive-Lowe, as well as standards like Horace Silver’s ‘Peace, Old Folks’and Jobim’s ‘How Insensitive’. 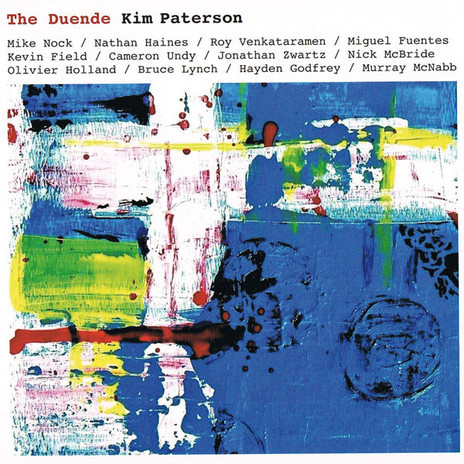 Impending Journey is an excellent album – it closes with his arrangement of a tune by the Indian spiritual leader and philosopher Meher Baba – but at the time it disappeared as quickly as it arrived. As did The Duende on Sarang Bang. These albums received few reviews [refer the links section below] and even less airtime.

So most of those who have followed the local jazz scene would know Kim Paterson by the terrific bands he has been in, and on albums by his fellow travellers.

Paterson was there alongside drummer Frank Gibson Jr and others in the innovative jazz-fusion outfits Dr Tree and Space Case, and later he was a member of Gibson’s Jazzmobile.

His reach in recent years has been from . . .

To read the rest of this article on KIm Paterson go to audioculture here. Header photo courtesy of Kim Paterson Archives. 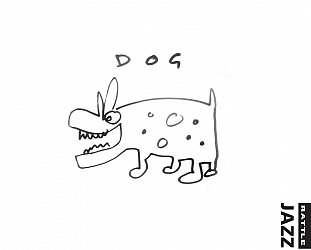 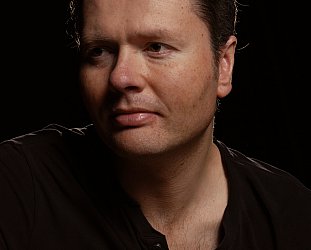