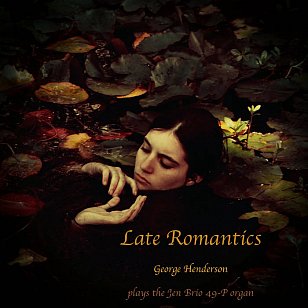 In a beautifully evocative and appropriately Ophelia-referencing cover by photographer Hayley Theyers comes this intimate interpretation by George D Henderson (the Puddle, New Existentialists) of two poems by the Romantics (Byron, Yeats) interpolated with instrumental passages.

These poems praise the enchantment of a woman (Byron's She Walks in Beauty) and drink/death as only the Irish can do (Yeats' A Drunken Man's Praise of Sobriety).

With Henderson's voice multi-tracked and mesmerisingly out-of-synch, these brief poems are supported by Jen Brio 49-P organ (which has an in-built rhythm option).

The organ can be somewhat cheesy in a pop context but Henderson here uses it as a moody and evocative soundbed or to induce a kind of warm torpor in the slow instrumentals (notably on his title track, Ghost Mope being a little more chilly).

This is perhaps a vanity project in that it would have a limited audience, but that shouldn't put anyone off.

Henderson says of the mini-album it is “designed to be listened to in a state of lassitude or languidity, whence dreams may come”.

Reason enough to take 18 minutes out of your day and get pleasantly lassitudinous. 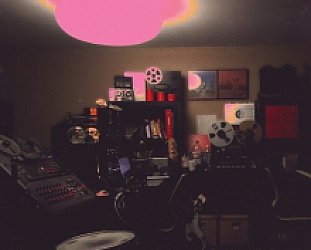 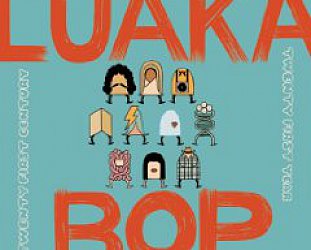 Luaka Bop was the label started by David Byrne in the late Eighties in his first years out of Talking Heads. The idea was for him to record (or re-release) artists who took his fancy and by this... > Read more 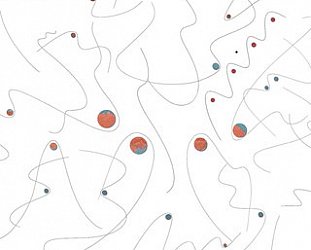 The key member of this long-running Japanese No Wave/avant-noise outfit is drummer YoshimiO of the Boredoms and what began as a joke/parody morphed into a real band, now up to its eighth album... > Read more 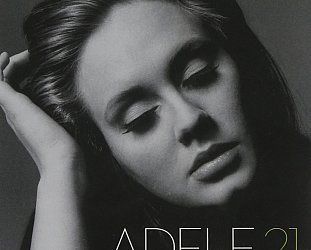 It's perhaps a little redundant to be suggesting this as a Bargain Buy, given about 30 million people around the world have already bought it. That probably means maybe one in every five New... > Read more 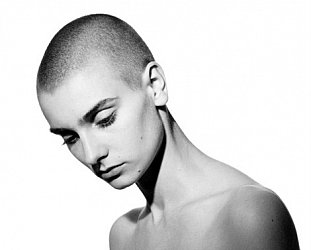 Troubled and troublesome, powerful and fragile, Sinead O'Connor lived out her psychological, religious and private struggles in the public domain. This engaging doco – an autobiography... > Read more