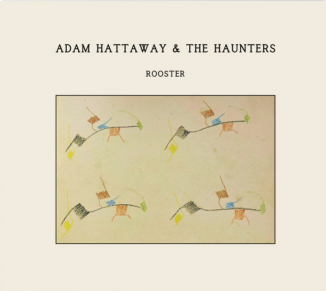 Back in the mid 2000s those who were lucky enough to catch Auckland rock band the Checks – and were familiar with the r'n'b sound of the early Stones as much as garaeband rock'n'roll – were smitten by this young group which had swagger and style, and seemed to know that history.

You'd think that excitement would be common enough (Dead Flowers and Straitjacket Fits other examples) but in fact it is more rare than we might wish: recognising older elements in band which they rework in their own image.

Elsewhere admits we were late onto Christchurch band Adam Hattaway and the Haunters, catching them live for the first time early last year at the time of their highly recommended third album Woolston, Texas.

We likened them an original-sounding implosion of the Band, Iggy, Southern rock'n'soul and early Seventies Stones. With two different-sounding lead guitarists.

This expansive album – double vinyl length of 22 songs – sees them shift even deeper into blues, Southern country-soul (Waiting for the Chill, Cold Cold Wind) and acoustic country (with fiddle) and further from the garage.

This is such a confident album they open with a downbeat piano ballad Back in Jail when they could have rocked in with the electric country blues of It's Hard, the country-soul Stones-meets-dance of It's Too Late, the Petty-power-rock of Crime of the Century or the rockabilly title track.

Mainman Hattaway acknowledges the debts to influences (the deliberately cliched You Made A Drinking Man in that great lineage of alcohol country songs) and there is mostly a more downbeat, sit-down sensibility at work here. 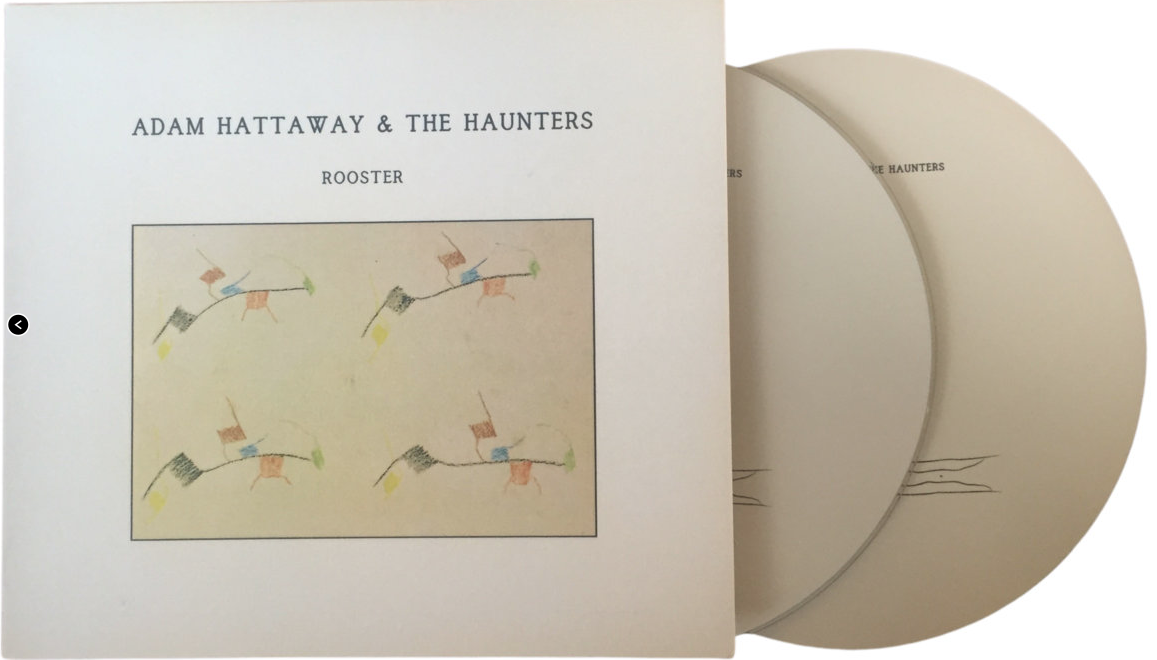 At times those influences are worn too obviously and certainly there are lesser lights here, inevitable given how many songs there are.

At time it can be like listening to the b-sides or unnecessary extra tracks in a box set by one of those bands mentioned above.

But Adam Hattaway and the Haunters have created a space for themselves in our landscape, not entirely rock, blues, country or folk, but shifting between genres and taking what they want (cliches or innovative ideas) and making something that will be, once again, worth experiencing live. 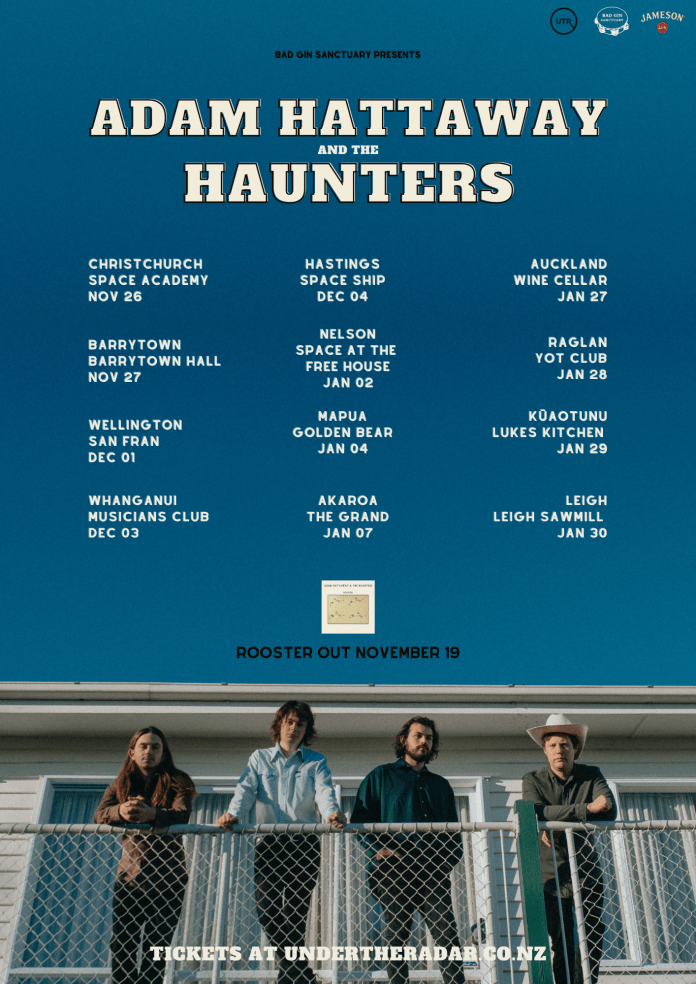 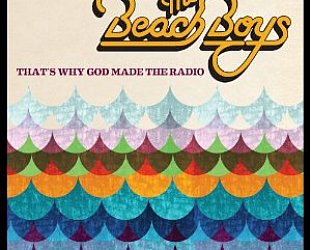 The Beach Boys: That's Why God Made The Radio (Capitol)

For those who stepped off the planet for quite a few decades, you should know that the Beach Boys' Brian Wilson did too. For him the world stopped around 1968 and since then -- when not sidelined... > Read more