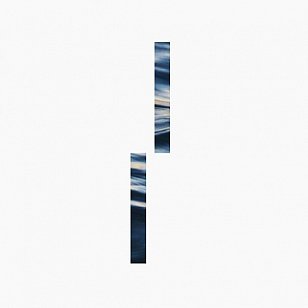 If guitarist Brett Adams approaches the studio as a laboratory for experimentation on his debut solo album Black Clouds in Stereo, Pacific Heights sees it as a test kitchen where ingredients are mixed, refined, balanced then plated up.

Pacific Heights is songwriter, producer and Wellington academic Devin Abrams (formerly of Shapeshifter), whose 2016 album The Stillness was a seamless amalgam of neo-soul and electronica-cum-ambient music with Louis Baker, Jen Turner and Deanne Kreig among the guest vocalists.

A similar roster of R'n'B and soul singers are aboard for this unhurried, luxurious sounding collection.

After a dreamy instrumental Bri Clark sets the yearning mood with This is What It Feels Like which slips neatly into Foley's flickering synth-pop on Domino.

These are enticingly tasty entrees and then – after a short atmospheric instrumental with soporific sax – it is the more meditative World Don't Feel the Same with Paul McLaney (“take pleasure in the simple things, God is in the details”).

Later Lepani offers a big Eighties-styled ballad We'll Never Have Tomorrow, Stan Walker and Larissa Lambert deliver a classy duet on Cold Nights, and the album closes with Louis Baker's romantic resolution on Back To You with brief if uncharacteristic cloud-piercing rock guitar.

Not everything is as successful: Jack Page is a light voice with the folktronica pop of Distant Shades and the aching confessional of Solomon Crook on Mercy becomes overwrought.

Deep hurts or heartbreak prevail, leavened by McLaney, but all receive artful presentation by Pacific Heights. 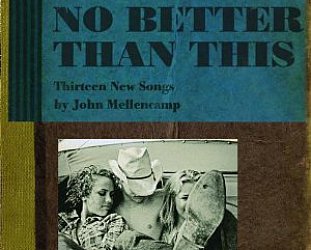 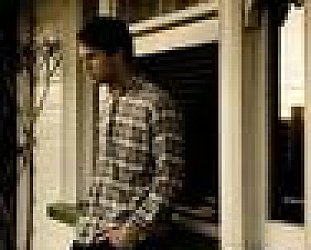