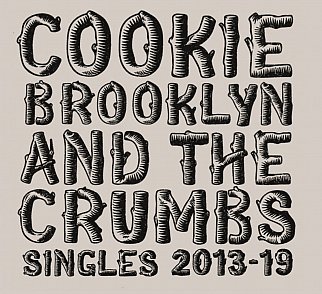 The members of this Wellington-based trio have some prior form and have appeared at Elsewhere in the past: singer/guitarist Mark Williams has been in Marineville and Erika Grant (bass) and drummer Nell Thomas were in Orchestra of Spheres.

So, left-field pedigrees where nonsense lyrics and avant-poetry are woven into slightly bent pop-rock.

Believe it or not, these are very catchy and kinda silly fun with just enough pop hooks to sustain them and get past the consistently Direen-like spoken word delivery.

Pop absurdism on songs apparently all recorded in one day.

Not too many album where there's a lyric from the viewpoint of a love-smitten gecko or a song titled Walking the Turtle. 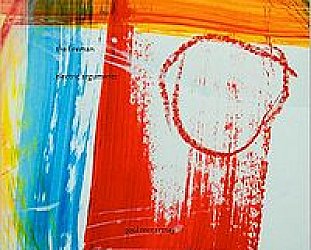 Paul McCartney -- who is half of The Fireman with producer/remixer Youth -- has always adopted a curious but probably sensible dichotomy when it comes to music outside of his pop-rock releases.... > Read more 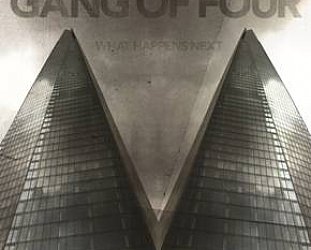 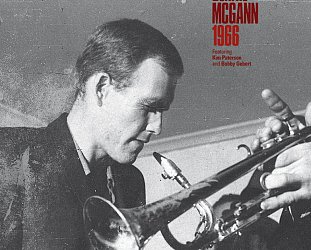 Because there is a surprising paucity of readily available music by the great Australian jazz saxophonist Bernie McGann -- who died in September 2013 aged 76 -- this is an especially gratifying... > Read more