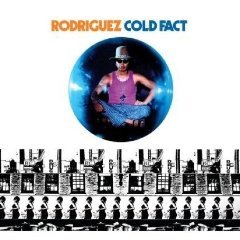 A couple of years ago at Elsewhere, mostly for my own amusement, I started posting tracks by this Mexican-American Seventies cult figure who only did a couple of albums (although also managed a 1993 At His Best compilation long after he had faded from view)

I had been introduced to his stoner charms by an Australian. Which makes sense because Rodriguez was never big in the US and after this album from 1970 rose without a trace and his follow-up Coming in from Reality two years later tanked completely he quit the music game.

But in Australia and South Africa there was a groundswell (unbeknown to Rod) and the albums became cult classics.

Most people thought he was dead (he was alive and well and living in Detroit) and it wasn't until the late Nineties that he was located, toured and . . . Well, still very little happened until a few years ago when his song Sugar Man was picked up by David Holmes who put it on a compilation.

They could have asked me, I've been playing this guy's stuff for a decade to bewildered but impressed friends - and then more recently at Elsewhere.

So what's the appeal? Imagine a stoner day-glo Dylan in '70 beneath the lava lamp rambling on about the coke-streets of inner city Amerika, the Man, the Establishment, what's goin' on your mind, maaaan . . .

He's here to crucify your mind.

Some find him funny, some just take another hit of the bong and find deep meaning within.

Either way, Elsewhere is delighted to report that this cult classic has been resurrected - and apparently it comes with a 36-page booklet of photos and such.

That'll be cool - but really it's all in the gooves, maaaan.

PS: Trevor Reekie at National Radio did a phoner with the great Rodriguez here.

Graham - great to se Rodriguez on the site. I loved his album Cold Fact in the 70s and we gave it heaps in student flats. Dunno what happened to that vinyl, but I went out last year and got a CD to listen all over again. And now they bring it out afresh, no doubt remastered and cookin'....cool.
Cheers
Jeffrey

I grew up listening to Rodriguez in the 70's in South Africa. His music found great audiences with national service men fighting the bush war in Angola. We did not even know that nobody else knew his music until a couple of years ago. A bit of trivia: "Coming From Reality" was released in SA under the title "After The Fact" and was well received by the people that was sold on "Cold Fact".

Great to see that his music has made it onto your website.

i had a close friend around 1995-96 and after getting stoned one day going tru his fathers colection of cd's i came across this album and liked it from the first time i played it.his father would never give it to me no matter how i tried convincing him and years later i heard it on the radio i think.i went to musica and tried tofind it but i was i could not remenber the name of the artist or album.it all came back to me recently and via google i found it.this cd will now go into my do not touch stack. 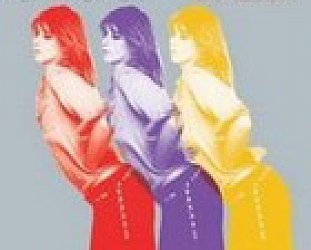 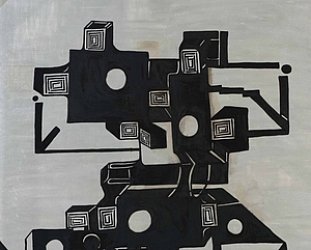 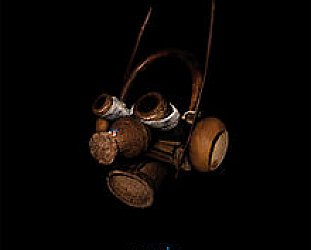