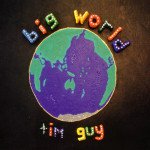 Back in the late Sixties and early Seventies there were a number of great but ignored bands and artists (Left Banke, Dwight Twilley Band, Merry-Go-Round and their singer-songwriter Emitt Rhodes who had a solo career, Sagittarius, the Millennium) who shaved off the best of the mid-period Beatles melodies, added it to some Beach Boys warmth and Association harmonies and created a sublime pop.

For this, his third album, Auckland singer-songwriter Guy -- whose previous album Hummabyes was more folksy but hinted at this soft-pop direction -- now seems to be in that illustrious lineage.

The title track opener is slight (shorter and repeated as a coda might have been interesting bookends) but things really kick in with the follow-up, a beautifully understated, glisteningly melodic and McCartney/Neil Finn-framed gem entitled . . . Beatle.

With a hook as big as a cloudless sky, this is heart-warmer -- and a couple of tracks later has its melodic counterpart in the ridiculously catchy (but lyrically a little trite) Love Pie.

These are songs which, heard once, become instantly familiar. They have echoes of half-remember classic songs but stand on their own.

Embellished by Rhodes, piano, strings where relevant, harmonium, glockenspiel etc, this is folk-pop (the lovely Coming Up with its gentle phasing, the seductive melodic drift and narrative of 70s Angels and  a Homeless Man) and pure pop (Rhythm of the River, a snapshot of home) rendered as precise and concise little worlds, like luminous spheres.

There is a lot of deliberately "light" New Zealand pop around these days and much of it falls into the inconsequential and twee. But -- with a few reservations about some lyrics and his vocal weakness in a couple of places -- Guy (and the supporting cast) have crafted a gentle, mature album of heavenly pop.

Let's hope at least one is a hit. 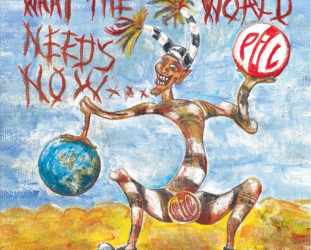 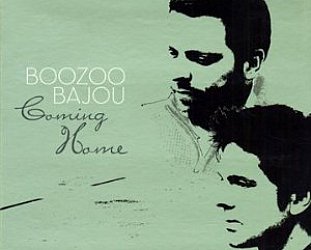 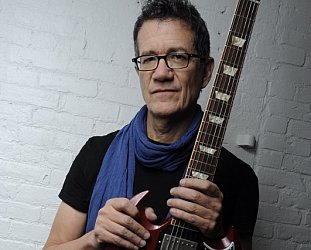