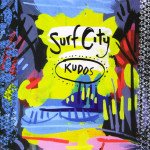 Possibly because this young Auckland four-piece have all that rolling energy of early Flying Nun acts (the Chills and the Clean especially) but turn it up to 11 and make it fat, it has hijacked my stereos (home and car, I take it for drives).

They deliver such a thrilling racket it's hardly surprising they've been picked up by college radio in the States, and played shows at the all-important CMJ Showcase in New York.

In these 11 songs -- 45 minutes all up -- you can hear what the Americans are picking up on, that next generation on from the early Nun days (the sons of Nun?). But they are much more than that: they deliver with the sonic firepower and density of Jesus and Mary Chain and their music can be like Ramones-styled power-pop racked up a few notches and buried behind a wall of guitar noise and  sonic effects.

You could spend time analysing this and cite the bands reference points, but that's enough for now. Just turn it up loud and it speaks for itself.

Right now in New Zealand The Naked and the Famous are (quite rightly) getting a lot of kudos.

But here is a band with Kudos of its own. Louderer!

Their recent gig at the Kings Ams was just great. Warm waves of noisy loveliness tumbling off the stage with nary a dull moment. Best gig I've been to in ages. 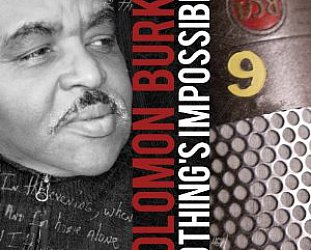 The extraordinary Solomon Burke has enjoyed that rarity in popular music, not just a second coming but a sustained one. Music history is full of acts who come back after their first seminal... > Read more 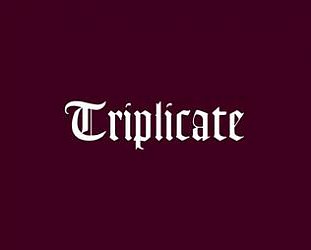 In his long career Bob Dylan has previously delivered albums in threes: the acoustic into electric no-turning-back trilogy of Bringing It All Back Home/Highway 61 Revisited/Blonde on Blonde in... > Read more