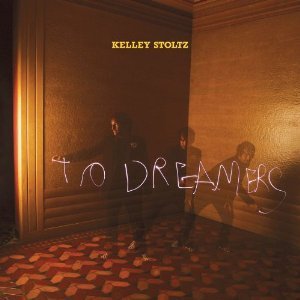 Let's say this for San Francisco's Kelley Stoltz, he's done his homework: his thoroughly enjoyable album Circular Sounds (here) came off like a potted history of pop for them what missed the classes on UK 1965-68 and the Beginners Guide to Songwriting (with special reference to Boyce and Hart, Harry Nilsson and Paul McCartney).

This time out with a full cast of players he adds a bit of glam rock and electro-pop (Keeping The Flame) to his alt-folk influenced power pop, and in the opener makes a clever vocal reference to the Dwight Twilley Band's Looking for the Magic (so he's studied that end too). But of course he's far too smart to let matters rest there and that song also lends an ear to Bryan Ferry/Roxy Music.

Nilsson is back (the beautifully arranged, Fifties-framed Pinecone), so is pastoral pop, bedroom rock (Fire Escape), a little bit of Big Star . . .

But as before, Stoltz needs to be taken on his own account -- and he's real good. Unlike others such as the Young Veins who are so heavily-referenced as to be almost a parody (enjoyable though), Stoltz brings his own irony (the lyrically funny Baby I Got News For You, pure chime-pop '64) and a mix-up of styles to create something his own.

Certainly he appropriates the Taxman/Start bass line with a twist, an inversion of the chords of That's Entertainment for the poppy I Don't Get That (more Wonders than Jam) and so on. And yes part of the enjoyment can be in spotting such things . . .

But at close of play you've been taken through 13 cheerfully memorable songs and you'll happily give Stoltz a B+ for his well-presented and thoroughly researched homework. 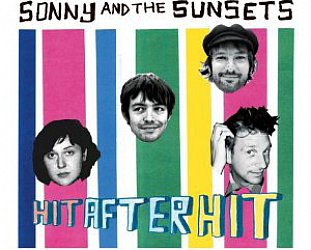 We'll have to wait for the acclaimed bio-pic to get the full measure of the life and times of Belfast's Terri Hooley who started his record shop Good Vibrations at the height of what is... > Read more 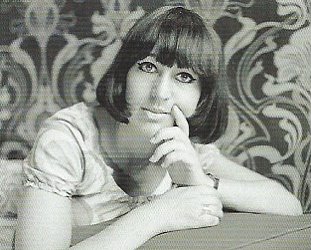 Britain in the Sixties threw up a number of great female pop singers when the world's attention turned in that direction after the explosion of the Beatles. There were many talents like Cilla... > Read more