The Bambi Molesters: As the Dark Wave Swells (Glitterhouse) 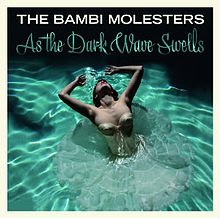 The producer/string arranger is Chris Eckman formerly of the American alt.country folk and rock band the Walkabouts who has also collaborated with Willard Grant Conspiracy and delivers idiosyncratic solo albums (often loosely Americana, but Dirt Music found him with a young desert blues group from the Sahara).

Eckman lives in Slovenia and here gives this quartet a cinematic sound, pulls in guest horn players and string players for emotional colour and lets the music float in endless skies where thunderheads loom on the horizon.

There's no Endless Summer here, rather a mysterious night in a European city (the string-enhanced title track), Clint Eastwood staring down some unfortunate in a Mexican desert, wheels on a dusty road (Wrong Turn, Panic Party) or the closing credits of a Tarantino film (Into the Crimson Sunset).

Lazily bending chords (Lazy Girls Hangout) sit alongside dark twang, the spirit of Duane Eddy and Link Wray roll up (Thunderin' Guitar) and at the end (Rising East) you stack away the longboard and watch the waves as night drops.

Like the sound of this? Then check out surf music with a tuba . . . from Israel. Here. 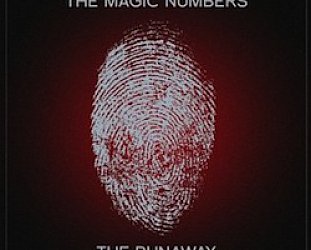 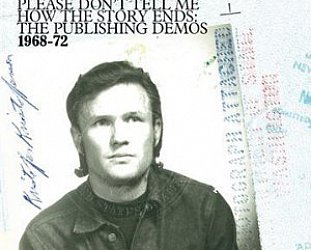 Elsewhere agrees with itself that Willie Nelson makes too many albums these days (although the last one Country Music was excellent). But the collection to return to repeatedly is Classic and... > Read more