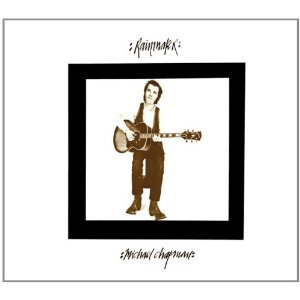 British folk singer and rather special guitarist Michael Chapman has rarely had his dues outside of his native land, but his edgy style (sometimes with a band so nudging into rock-folk), and fierce intelligence are always worth rediscovering.

You can hardly go wrong by starting here if the name is new to you.

This is his exciting debut album from '69 reissued with a fine essay and half a dozen extra tracks.

With a sharp acoustic style which put him on the same platform as Davey Graham, Bert Jansch (who gets namechecked in Bert Jansch Meets Frankenstein) and John Renbourn etc, Chapman had as much jazz in his soul as he did traditional folk.

This debut was recorded in a couple of days and while you can hear a little Dylan (actually more like Donovan doing Dylan's Girl From the North Country) in You Say, it is the raga and North African infuence -- from Graham perhaps? -- on the instrumental Thank You PK 1944 (a reference to Paul Klee, Chapman was also a painter) and Not So Much a Garden More Like A Maze. And the nail hard It Didn't Work Out with a full band which show the breadth of his oevre.

He also busts out slide guitar for the bluesy Small Stones, and elsewhere there are dark meditations (No Song to Sing), slashing but beautiful ballads (One Time Thing about a one-night stand which sounds like a lightly boozed Paul Kelly) and . . .

Michael Chapman -- now 71 and with about 40 albums behind him -- awaits your discovery. 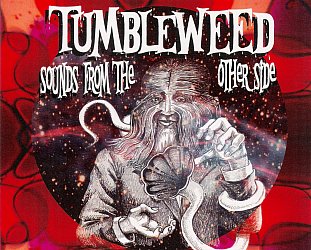 Wollongong's loud and hairy Tumbleweed enjoyed a decent reputation here in the Nineties on the back of a couple of fine albums (notably their self-titled debut of 92) and some live showings... > Read more 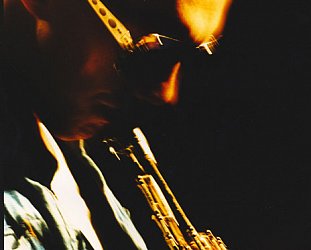 In 1994 Nathan Haines released his debut album Shift Left, an album which revealed a fault-line between the previous generation of New Zealand jazz players and – because of its use of... > Read more