With gentle washes of pastel shades and the occasional sweep of vibrant Impressionist colour and energy, this collection of 10 songs by Brooklyn's experimental quartet feels like a series of aural paintings which also makes pit-stops in jerky white-funk minimalism (Make Up Your Mind) and folk primitivism (I Believe in Action sounds like a sophisticated, cool-kids big city take on West African pop).

Previously HWGM albums have explored ambience and electronic folkadelic styles, and while those elements are evident here (Eno-like ambience on the dreamy Over the Ocean and Miracle of Mary, folkadelics on the beguilingly simple Hard to be Close), they are pulled together in an effortless amalgam which is quietly seductive as it delivers more light than shade, and isn't ashamed to serve up moody pop balladry on Alone But Moving.

Given polish and space by Radiohead producer Nigel Godrich, this lacks bite and a knockout punch but is possessed by its own understated charms.

Pop is the winner and in Made to be Old they write their own critique to be used against them: “I know I haven't a new thing to say, but the words come easy, then fade away”.

This -- walking a tightrope across indie waters, balanced by folk electronica -- sounds like their bid for the mainstream.

Thanks for pointing me at this one. A fantastic little record. Somehow it feels small, not a grand statement, and the better for it. Kind of a pastoral version of Fujiya & Miyagi. 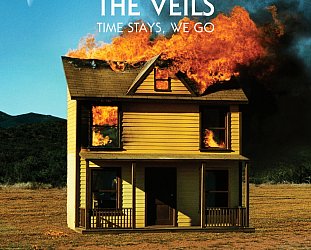 For my money Finn Andrews of the Veils wrote one the finest songs of the past five years with the exceptional Us Godless Teenagers on the 2011 EP Trouble of the Brain. An insightful song of... > Read more 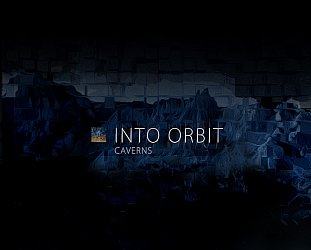 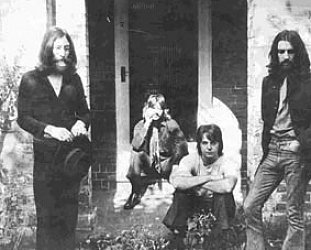