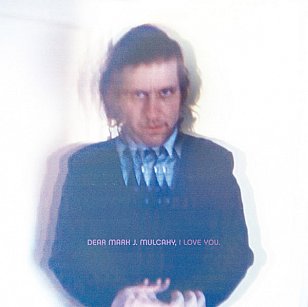 Neither Mulcahy's previous band, the US indie.rock outfit Miracle Legion, nor his solo albums created a ripple here, but this new direction might just get traction.

Following the death of his wife five years ago he took time out and has reappeared as an abrasive streetwise singer-songwriter who even references the Velvet's I'm Waiting for the Man in the acerbic opener I Taketh Away.

There are nods to Garland Jeffreys' street poetics, bitter acoustic-driven ballads (She Makes the World Turn Backwards, My Rose Coloured Friend), cruel humour (He's a Magnet with an early Dylan sneer and satirical folksiness) and he admits he's fallen in love with things he hates but is forgiving of himself and others (the very lovely Bailing Out on Everything Again).

Musical understatement is everywhere, just guitar and a small band, so attention is on his folk-framed vocals and soul-baring lyrics.

Mulcahy may have distilled influences but he's decanted something his own, although in his world disappointment lurks behind optimism and hope, scores are settled, friends will probably let you down and the final song is an accusation about base curiosity when someone commits suicide. 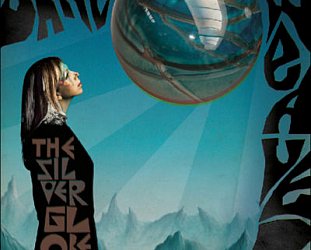 British folkadelic singer-songwriter first came to attention at Elsewhere last year with her sixth (sixth?) album Modern Kosmology – one of our Best of Elsewhere 2017 choices – which... > Read more 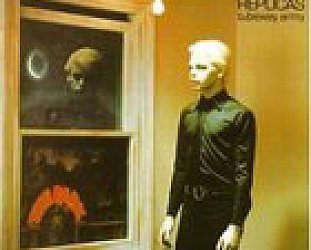 It drones on for more than five minutes, doesn't have a chorus, seems to have some kind of sci-fi story and the band was in truth just one guy, Gary Numan, a monotone singer who had some eye-liner... > Read more 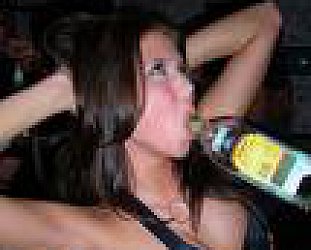