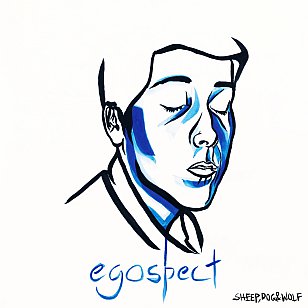 On Auckland's Lil' Chief label which brought us the charming Tokey Tones a decade ago, the Brunettes, the barbed-pop of Princess Chelsea and more recently ex-Brunette Jonathan Bree's melancholy Primrose Path break-up album (and others), comes this debut from 19-year old former Aucklander Daniel McBride who's already been named “a young Sufjan Stevens” by The Guardian for his earlier EP Ablutophobia.

The name McBride (who has studied composition in Wellington, and writes and performs everything here) has chosen hints at the various personae this album adopts.

Lyrically there's emotional claustrophobia and frustration in abundance (“There are problems, I've tried but I can't look away”) which – coupled to ebb'n'flow arrangements – have a neatly unsettling effect.

But, musically sophisticated though this is, it doesn't make for easy entry. In one piece he admits he can't be everyone's masterpiece, but is trying hard to please.

This isn't familiarly cute or clever Lil' Chief pop, more an arthouse album-cum-calling card which announces a talent which might need to reign itself in for wider acceptance . . . but here offers a shape-shifting, mind-moving headphone experience.

The years may be kind to this. 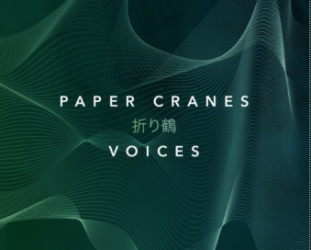 This second album by the New Zealand duo of Fraser and Naomi Brown (and fellow travelers) builds on the excellence of their debut The Road Home, sometimes with pleasing digressions into territory... > Read more