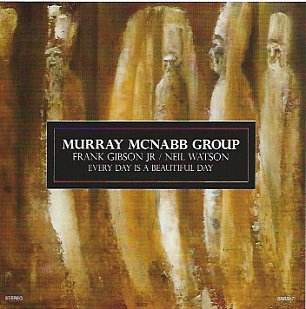 In the final days of his life -- which ended in early 2013 -- the New Zealand composer and keyboard player Murray McNabb was still working, despite being on morphine for pain relief from the cancer which would kill him.

Towards the end it was my privilege to interview him about his long career, and I was struck by his philosophical approach to the inevitable as much as I had been by the body of music which he had recorded.

McNabb was nominally a jazz musician in that he improvised, but it wasn't a label which sat easily with him in some ways. He had written soundtracks and scores of advertising jingles, but he liked nothing better than getting on stage at a keyboard and just seeing where the notes took him.

The only people who could keep apace were, of course, jazz or improvising musicians such as his longtime friend, drummer Frank Gibson who -- in those final months -- was working with McNabb on recordings with a view to a concert celebrating their five decade friendship and working relationship in bands such as Dr Tree and Space Case.

That was not to be, cut short by McNabb's illness and death, but their final duet recordings (joined by guitarist Neil Watson in some places) make up the bulk of this album.

Those who know only of McNabb's earlier career may be surprised by what is here: these pieces are very much on the axis of prog-improv so it's hardly a surprise the album should appear on the label helmed by guitarist Gianmarco Liguori with whom McNabb also played and recorded.

In many places this music is closer to contemporary post-rock and the new psychedelic music than mainstream jazz so, even at 66, McNabb was making music which would challenge and command attention from those a third his age.

Gibson and Watson bring a stuttering street-funk feel to the 14-minute Later The Same Day although McNabb then takes it to another more distant planet, and when Watson returns we are briefly south of the border.

These are pieces which grow, morph, take off on logical if unexpected tangents and curls back in on themselves.

Standing Babas evokes Aboriginal and Indian drones but again, within a minute or so, we are in some completely different headspace. It is exceptional and, tragically, the final piece McNabb was in the studio for.

But equally interesting is Exit Through the Entrance, a duet piece with Gibson, which finds McNabb exploring a classical elegance while the drummer cannons around his kit adding furious undercurrents. It reminds you of the grace and space McNabb brought to albums like Waiting For You (with Gibson and bassist Andy Brown in the late Eighties).

Throughout there is a mystical, quasi-spiritual connection (largely due perhaps to the ethereal sonic landscapes McNabb paints on Rhodes) and the titles hint at this also: The Other Element, the Weather Report-influenced Mercury Factor and of course the title track.

I'm given to understand it was something of struggle to get funding for the release of this album (very pleased therefore to see Creative NZ's logo on the cover insert) but this music deserves to be heard.

This is not a man whose powers were diminished by the things which were killing him, rather an artist for whom freedom had always been his impetus and who here embraces it, the life he has and the opportunity to create in the unique way that he knew how.

By any measure -- even if you don't know the circumstances -- this is an absolutely extraordinary album, and it comes in a cover which McNabb (who was also a visual artist) painted himself.

Murray McNabb was a creative spirit, the likes of which we see only rarely.

Moorer has quite some story: she is the younger sister of Shelby Lynne, was 14 at time of the murder-suicide of her parents, her ballad A Soft Place to Fall appeared in The Horse Whisperer and... > Read more 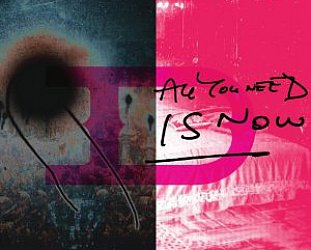 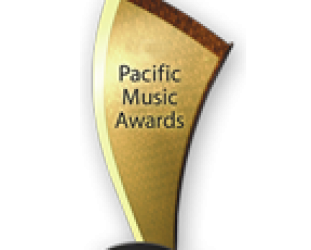