Among the many problems I have with this -- and they start with the cheap looking cover and extend to the sheer obviousness of the project -- is how utterly joyless some of these versions of New Zealand songs sound.

Aaradhna's vibrant and uplifting Wake Up and the Swingers' once exciting Counting the Beat here sound barely able to rouse themselves from the hammock.

But maybe that's the key: instead of the annual influx of barbecue reggae maybe this equally lightweight and breezy album might be the singalong substitute.

It won't be an improvement though because most of this sounds worthy rather enjoyable, and okay, this a ukulele ensemble . . . but some thought might have been given to having the songs fronted by more expressive vocalists in most places.

I also get the oblique connection with the Australian band Sherbet's Howzat, but if you are going to do an album of "great Kiwi songs" there might surely have been another closer to home. You can accept their cover of Jon Stevens' Jezebel and Ray Columbus and the Invaders' Til We Kissed (rather nice) because even though they weren't originals we adopted them as our own in the absence of hearing the overseas originals.

This strikes me as the kind of twee album we used to get in the Eighties which is much more interesting for its practitioners than it is for anyone else . . . although, counter-intuitively, they are alarmingly popular and National Radio will doubtless find plenty here to play in the afternoons.

I doubt I could find an excuse to play this again -- other than E Ipo and a straightahead but slightly aching Slippin' Away -- but I'm also prepared to concede it will be very popular out there in the very middle of Middle New Zealand.

I guess I don't live there.

(Want a more interesting ukulele musician, then check this guy out)

For details about the WIUO's upcoming national tour go here. 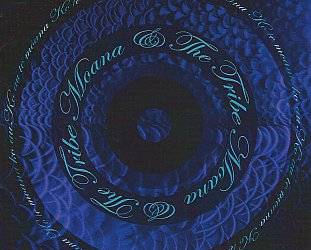 For my money the most powerful, enjoyable and important act on the mainstage at this year's Womad in Taranaki – and there were some over-acclaimed but perfunctory internationals –... > Read more 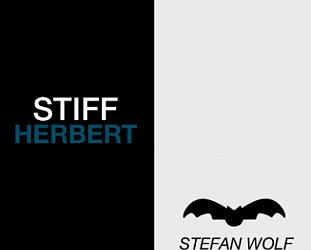 And suddenly despite being elsewhere (in China as we shall see), former Paekakariki resident Stefan Wolf is kind of “everywhere”. Rather than review this typically idiosyncratic but... > Read more 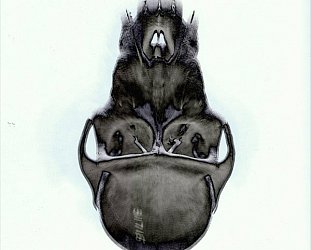 Mark Mulcahy: The Possum in the Driveway (Mezzotint)

If American Mark Mulcahy is known at all in New Zealand it might only be for his part in the indie.rock outfit Miracle Legion who broke up in '96 after more than a decade and then reformed last... > Read more