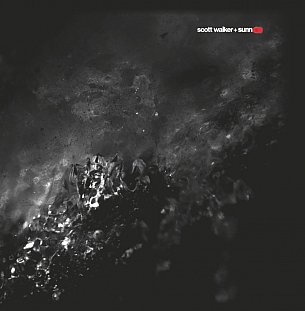 Scott Walker's setting a breathless pace these days: it was usually a decade between albums but after The Drift (06) just six years before Bish Bosch and now only two years since that typically demanding, commanding art music.

For newcomers, London-based American-born Walker was the romantically brooding baritone on Walker Brothers pop hits in the Sixties, moved towards European music, and in the past three decades has intermittently released challenging albums of declamatory operatic-like (melo)drama in imaginative sonic settings with often impenetrable lyrics. Albums either grip you vice-like or you snicker at their pretension and often comic portentousness.

I'm mostly among his admirers and this – comparing only to his own work, of course -- is quite something.

If there's a problem it's that his subjects – the emotionally damaged Marlon Brando, the massacre of innocents, unspoken fetishes – all get similarly stentorian delivery which leavens out nuance.

That said, this inspired collaboration across five long pieces counts among his best. Unlike anything you've heard before . . . unless it came from Walker.

A box set of Walker's earlier career is considered here and there is a lengthy archival interview with him here. 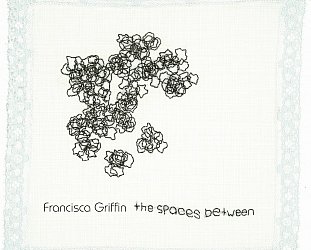 WE NEED TO TALK ABOUT . . . THE FALL IN A HOLE ALBUM: Almost stopping the Nun taking flight Among the big and familiar performers at this year's Womad in Taranaki – Angelique Kidjo, Nadia Reid, Teeks, Ria Hall and the Silk Road Ensemble to mention a few – there is someone... > Read more