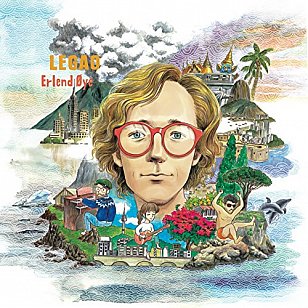 So here's how it goes in my Elsewhere world. A few months ago a friend was in Berlin somewhere, saw this guy Erlend Oye and his band, loved it, mentioned Elsewhere to the merchandising person after the gig and . . .

Subsequently this CD showed up.

"Clearly he seeks world domination," said my pal when I told him.

I also told him . . . err, yes, Elsewhere was actually aware of Mr Oye because he was The Whitest Boy Alive and we'd reviewed two of his/their albums here.

He also noted he was the oldest man in the audience.

So clearly Oye -- who was also in Kings of Convenience (remember their album Quiet is the New Loud which was announcing the Next Big Movement back in the day?) -- is getting a name among Euro-hipsters.

Not always guitar-driven, and the piano ballads are among the best. Although I am increasingly unforgiving of that reggae thing.

But by golly can he enunciate in a way that few manage. Every word crystal-clear . . . and that's the Scandinavian education system for you.

They should be down here giving elecution lessons. Thaddabe-awesum, bro'.

I like this guy, the swirly organ is nice too. I did not realize he was the whitest boy, makes sense now. :) 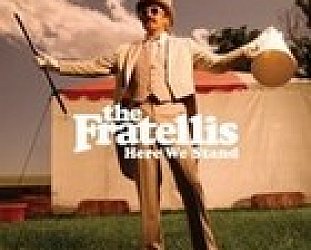 The Fratellis: Here We Stand (Island)

Last year's debut album Costello Music by this rowdy Glaswegian three-piece didn't make it to Elsewhere because, frankly, I didn't rate it as highly as some. I thought it had many of the problems... > Read more 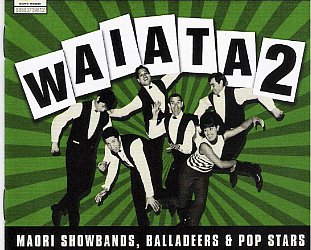