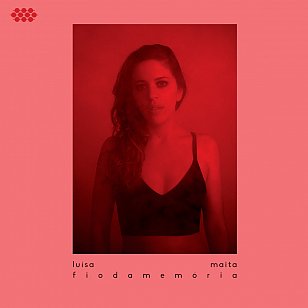 As the daughter of a Brazilian composer (her father) and an equally well-known producer (her mother), this singer-songwriter was perhaps always destined for a music career.

In her younger days she sang in her father's band and her interests were in samba and bossa nova.

So far, so familiar.

But this, her second solo album, steps even away from the tropes of those styles and engages an eclectic mix of traditional percussion, downbeat electronica, slippery and seductive ballads (akin to a Portuguese Vanessa Daou in places like the sensual Ole) and so much more.

Right from the clever opener Na Asa/On Wings which rides processed beats and changes tempo, Maita delivers the unexpected (spaghetti western guitars, a bassline Joy Division would have been proud to claim) alongside just enough of the familiar Brazilian sounds to pull you in.

The album title means something like the weave or tapestry of memory and that's what is here: she intricately pulls together threads of her cultural and family background with the technological present, contemporary r'n'b and indie.rock . . . and her lyrics (in translation in the helpful booklet) confirm that here is a woman who has staked out her ground and is going to hold it.

Her songs of pain and hurt sound just as compelling as those of celebration.

Not just another breathy, ennui-filled Brazilian singer but someone extending the contract of her music into very interesting territory.

We could file this under World Music in Elsewhere but let's not, because that might marginalise her away from more mainstream listeners who could actually embrace this. 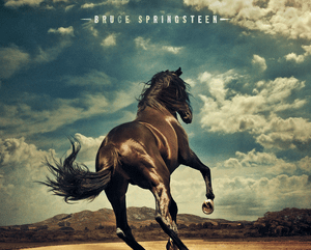 In his Broadway spoken (and SHOUTED!!!) word show peppered by songs, the man they call The Boss joked that he'd written about those who do the daily working grind, but that he'd never done it... > Read more 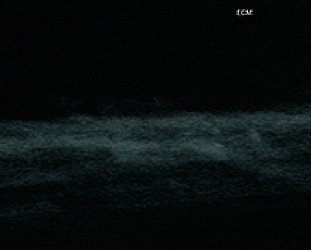 A previous album by this often melodically minimalist, rhythmically propulsive and effervescent group around keyboard player Bartsch -- Llyria -- was singled out as one the Best of Elsewhere in... > Read more