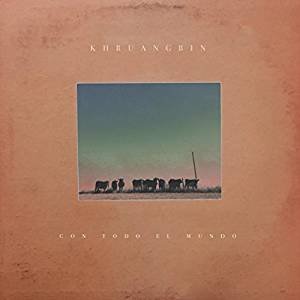 In very late 2015 Elsewhere shone the spotlight on the hypnotic, summery and almost wistfully psychedelic debut album – which rejoiced under the title The Universe Smiles Upon You – by this trio originally out of Texas.

Something in those wide open spaces combined with the ambience of a beach in Thailand and gentle wafts of soul-funk made for a delightful opening announcement.

This follow-up doesn't rise to quite the same heights and breadth but in places they extend their contract with a little more world music elements (something almost from the souks colouring Maria Tambien where Laura Lee's bass funk pushes harder behind the delightful jangle and sinuous lines of Mark Speer's guitar).

Their signature sound remains intact for the dreamy August 10 and Como Te Quiero (on the latter imagine a barely awake interstellar Tom Verlaine inspired by slo-mo Santana and Fleetwood Mac's Albatross) but to mix things up they offer the deliberately disco-lite Evan Finds the Third Room and the romantic and subdued Hymn.

Perhaps the element of pleasant surprise made their debut so refreshing and this time round we are familiar with their territory. So despite its couple of lesser moments this one is yet another hazy summertime time delight for when humidity and sloth are the perfect accompaniments. 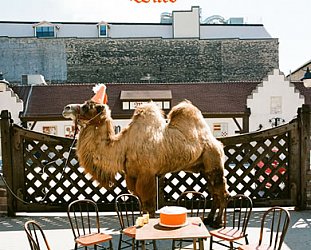 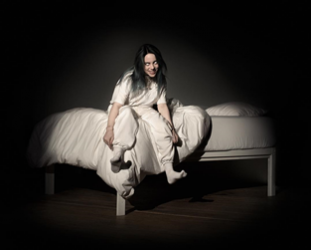 Talking about current pop music with some university music students last week (all a third my age) I mentioned sevenTeen-sensation Billie Eilish. And we agreed “she were... > Read more

Very few musicians could claim to have not only changed the musical direction and possibilities of their chosen instrument, but of also of having played a key role in how that instrument was... > Read more