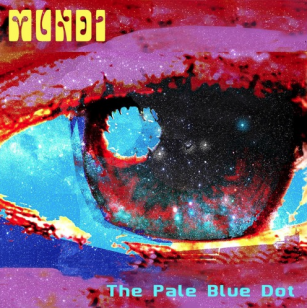 Anyone who has endured as many press releases as Elsewhere will attest that an artist – or agent describing their client's work – often gilds the lily and makes references which often don't stack up.

So hats off to Mundi who nearly nail their sound as “like Afrobeat pioneer Fela Kuti meeting Jethro Tull’s Ian Anderson - filled with global colours, grooves and influences”.

Add in something about progressive rock, hippies in Goa with a nod to desert blues and you've got their sound almost sewn up.

It's an exotic blend but has its feet in rock culture as much as world music, and damn if that wasn't a little Celtic music slipped in there.

Mundi is the vehicle for composer, singer, flautist and percussion player Tamara Smith who on this third album is joined by saxophonist Chris Burke, guitarist Tyson Smith (of Holly Smith bands), Shapeshifter drummer Darren Mathiassen, and bassist Johnny Lawrence (Electric Wire Hustle) for a collection of 10 pieces which indeed do sound like Fela-meets-Tull (the shredding prog-rock of Cheeky Monkey, the boiling Afro-funk of Praying Mantis's mantra) but also a kind of world music-cum-bouncy Seventies jazz (Ancient Meeting Place), pop-chanson (Circles), influences from India and spiritual music (the quiet then jazz-rocking Varanasi) and much more.

Sometimes all within a single shapeshifting piece (surf music/Afrobeat etc on Padmavati The Rajasthani Princess).

Recorded with Lee Prebble in his Surgery Studio, this will best appeal to those who like their world music with emphasis on short stops rather than than long layovers or staying in the village for months on end. 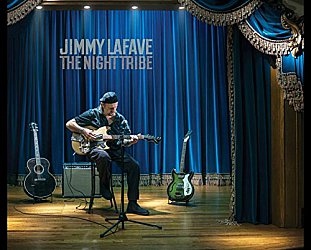 ONE WE MISSED: Jimmy LaFave: The Night Tribe (Music Road/Southbound)

Americana singer-songwriter Jimmy LaFave has one of those classic, heartbroken, world-beaten, minor key and slightly weary voices which holds considerable appeal. Except he deploys it on just... > Read more 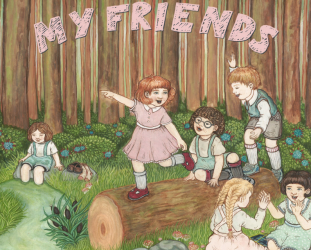 Despite her unpromising name (AKA Serena Close) lifted from the lyric of Bowie's Life on Mars and the introspective folk of the opening title track, Mousey can whirl up a storm of... > Read more 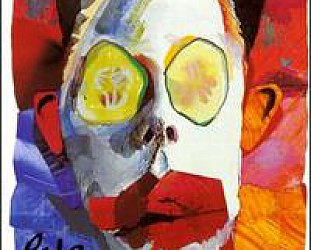