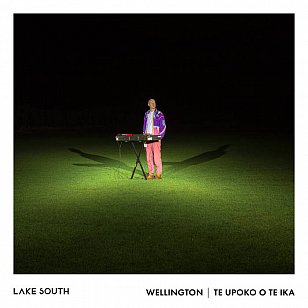 The smarter local artists realise that they need a point of difference/interest in these days of streaming where their music just exists in the endless ether of other music.

So vinyl releases, cassettes and CDs with booklets, decent artwork and so on entice fans and the casual listener into buying the artefact as opposed to just streaming, a practice out of which the artist gets little financial return.

The extra effort in producing something tangible however also eats into the minimal profit but there is the invisible added value, the buy-in from the consumer who sees the artist actually cares about their work and how it is presented.

This second album by Wellington electronica-pop artist Lake South (and friends, notably percussion player Alistair Deverick from Boycrush and multi-instrumentalist/vocalist Phill Jones) comes with a collection of 11 evocative postcards with relevant photos (all but one by Nick Salmon), one for each track.

It's a nice touch on album which is replete with local Wellington references where location parallels emotion (“living on the fault line” on the Eighties evocation of Ellice Street) and seems to find him in a slightly more comfortable emotional state than his fine last album If You're Born on an Island the Ocean Heals You. 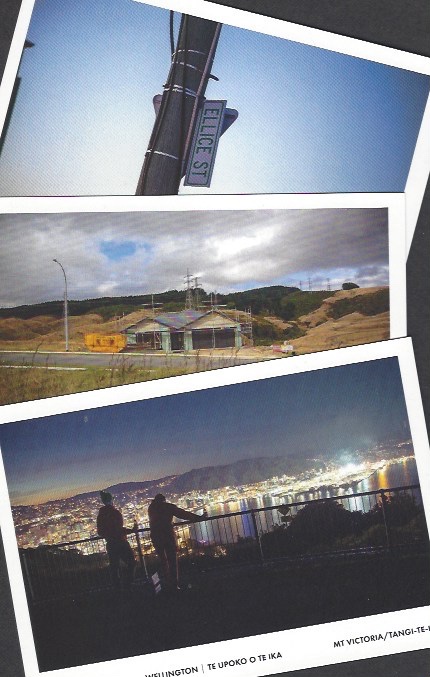 If there was unease and even anger last time, here there is more pleasure taken in locations, fondness, friendships and even “the certain kind of weight that brings you down on a Sunday”.

But again there is also something of the similar but thoughtful ennui – or the sense that maturity means the magic of youth flies quickly into the past: “Now we're grown up” on the gentle New Wave pop of Royal Oak.

He sings of regret, dislocation and emotional listlessness (Brock and Dundas), and “it's funny what we keep alive” (the vernacular South Coast).

Lake South again places his clearly enunciated and confident voice in warm electro-pop settings where the veiled optimism is tempered by ambivalence, as on the cautious reassurance of Mt Victoria/Tangi-te-keo with “there are good people everywhere” offset by “there's a mountain between us”.

He's something akin to an electro-folk postcard poet of his doubting generation. 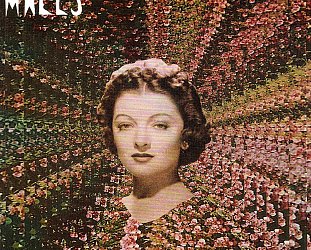 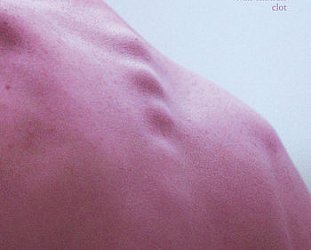 Can you be a fan of a band you've only ever seen twice, and there had been a gap of maybe more than a year between the encounters? The furious but focused energy and sonic intensity here... > Read more