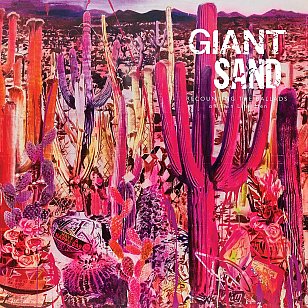 Many artists talk about how they'd like to revisit and re-record parts of their catalogue, but few have done it as assiduously as Howe Gelb, the mainman of Giant Sand.

In the past decade he has gone back and re-hit, revisited and sometimes reinvented albums from their early catalogue.

For this one he goes back to their '86 album Ballad of Thin Line Man where the songs owed a bit to country-folk and a punk Neil Young. If you want to hear what the latter sounds like when applied to Dylan's All Along the Watchtower, the album is on Spotify here.

They also covered Johnny Thunders' classic You Can't Put Your Arms Around a Memory.

Now 33 1/3 years on from the album's original release Giant Sand take the songs (and Reptilian which was a bonus track on the 25thanniversary reissue) for another spin which frequently serves them up thicker and with more punch, and often more menacing courtesy of Gelb's darker and deeper voice (compare the versions of Body of Water, Who Am I and Memory).

They sidestep Watchtower this time but of the others Gelb's line in Tantamount is the key: “The song remains tantamount”.

Howe Gelb remains one of the more interesting artists who emerged in America's post-punk era who has constantly reinvented himself, even when seemingly going backwards as he has done recently.

This album is available on Spotify here but also on limited edition pink and purple coloured vinyl. 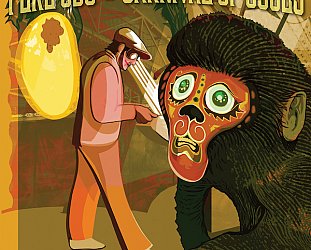 With so much music codified into genres and artists reluctant to alienate an audience, Pere Ubu remain refreshingly abrasive, marginal and theatrically challenging. Frontman David Thomas has... > Read more 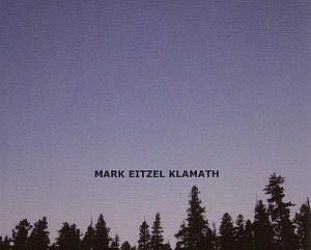