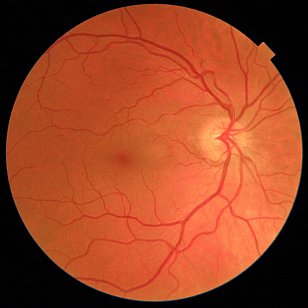 The platform of bandcamp (as with Spotify, soundcloud and other digital platforms) allows artists to put up their music and draw attention to it.

Or not, in the case of New Zealand's seminal Eighties synth-pop band Car Crash Set.

CCS were initially Nigel Russell and David Bulog, subsequently joined by producer Trevor Reekie on guitar. They were relatively short-lived, even by pop's fast-turnaround standards, but their small legacy is worth unearthing.

Recently as Si Si Es, Car Crash Set members quietly posted these two tracks on bandcamp: the former with Reekie is a walking-paced 10 minute nod to German Holger Czukay of Can, solo recordings and fascinating collaborations; the latter a more ambient 12-plus minutes outing by Bulog and Russell (with an archival vocal sample).

These may well be the first new recordings by CCS/Si Si Es in decades, although the limited edition vinyl album of earlier material Join the Car Crash Set in 2008 probably came as “new” music to many given the rarity of their material by that time.

Spaced (mixed by Jed Town) is as the title suggests and has something ethereal going on in synth waves over the pulsing beat. It disappears into almost silence in the final third, owing a little to Tangerine Dream at their most evaporating and least energetic moments.

The more assertive Ode to Holger (mixed by Nic Roughan) is the more interesting of the two with some of Reekie's mercurial guitar passages after the piece's brittle start (and alongside what we might call a warm synth-vibraphone sound) reminding of the similarly slippery, sliding and subtle sound on Axiom recordings of the often-forgotten Nicky Skopelitis.

And that is a very big compliment.

There's a fat remix of this on begging to be done.

Meanwhile though these two pieces stand on their own merits.

It was only through a chance communication with Reekie (about this exceptional album) that Elsewhere learned of these two tracks.

Check these out at bandcamp here.

And while we are here let's point to Trevor Reekie and Tom Ludvigson's Roto of earlier this year and their Trip to the Moon projects. 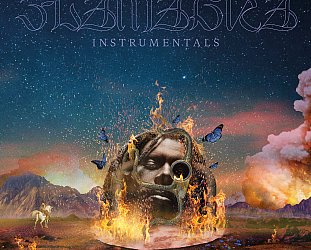 Now this is very interesting, the somewhat uneven Flamagra album by Flying Lotus released in the middle of last year now reappears in a Deluxe edition with an extra iteration where many of the... > Read more