Trentemoller: Obverse (In My Room/Southbound/digital outlets) 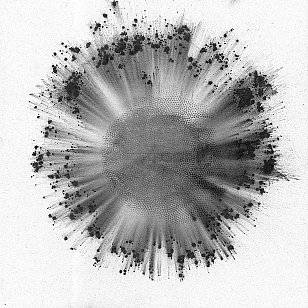 Over time spent with the considerable catalogue of the Danish electronica experimenter Anders Trentemoller, you might conclude it is easier to like what he likes than what he does.

By that we mean we would refer (again) to his engrossing Late Night Tales compilation of some years back rather than perhaps direct listeners to his often darkly, monochromatic soundscapes . . . of which this is another.

These 10 evocative pieces – many of them instrumentals – could have been beamed in from a sci-fi thriller (the first half of Church of Trees) or some 21stcentury film noir.

Or offer a contemporary take on early Cure instrumentals (In the Garden with dispassionate vocals by Lina Tullgren).

Try A Little is a retro synth-pop landscape with vocals by Jenny Lee Lindberg of Warpaint. One Last Kiss to Remember drops bleak synth-beats into a firestorm for a little while.

There are some interesting studio recon/deconstructions and reverse tape effects here, and the use of vocalists (longtime friend Lizbet Fritze elevates the gloomy urban decay of Blue September with dreamy etherealism) does indeed give another dimension.

But by the end of the hour many of the gloomy moods evoked here dissipate and you are left with little to hold on to let alone recall.

You can hear Obverse which was released in late 2019 at Spotify here. 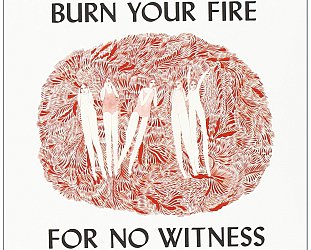 Angel Olsen: Burn Your Fire For No Witness (Jagjaguwar)

Perhaps like most Elsewhere readers, I'd never heard of this quite remarkable woman previously, but a bit of research shows she was born in Missouri, is now based in Chicago and had a previous... > Read more

Canada-born Tami Neilson has been a longtime Elsewhere favourite for her unique blend of classic and traditional country with originals which have a contemporary spin. She has won the country album... > Read more 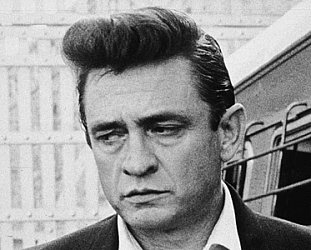 Fortunately for Johnny Cash he didn't die around the time he hit rock bottom in the mid Eighties. If he'd gone then -- before his career resurrection through the American Recordings and the Walk... > Read more