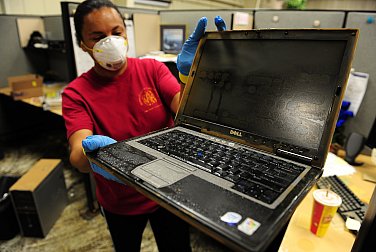 The combination of lockdown and New Zealand Music Month has clearly meant a lot of musicians at home with nothing to do – or now the time to do things in – have recorded and released albums . . . and there is gridlock on the internet highway.

It would be impossible for Elsewhere to deal with all the ones which have appeared rather suddenly in the past 10 days, so here is just a snapshot of a few. Most of which were in the works  . . . before the works closed down. 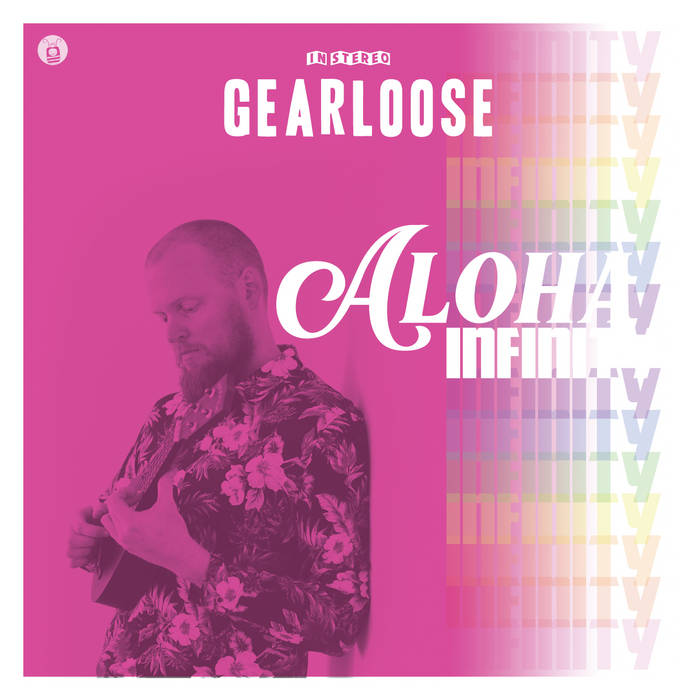 Gearloose from Christchurch is Steve King who delivers what he describes as “sort of proggy synth rock with a lot of ukulele”. We'll vouch for the ukulele but not sure about the “rock” as this – aside from the cute Ho'Omahana with some gritty guitar wash in places – sounds more like bedroom folk-pop with synths across eight mostly economic songs: shortest at 2.15 is the whimsical ukulele-pop of Over the Moon, longest at 5.15 is White Whale which best approaches that “proggy” description.

It is at bandcamp here: 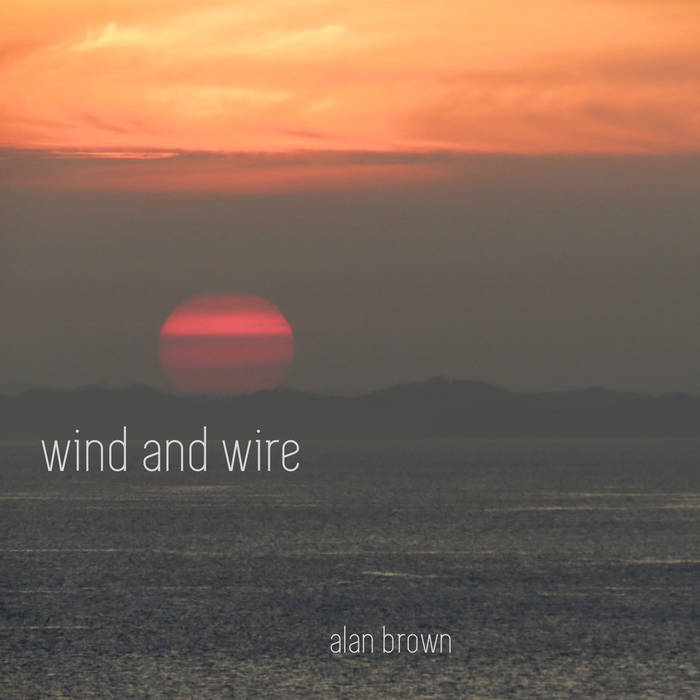 Keyboard player/composer Brown has appeared at Elsewhere a number of times previously with his thoroughly engaging ambient albums of piano improvisations.

And recently when Elsewhere made an Ambient/Beyond playlist for Spotify one of his pieces was included alongside Eno, Roedelius, Stomu Yamashta and other luminaries.

This time out however he creates somewhat more disturbing aural textures which are nominally ambient but more commanding as they arrive delivered by synths with sometimes disconcerting sonic sweeps.

This is a project which has been worked on for a while and not hastily pulled together in the downtime, and it sounds it as there is a wonderful sense of space (the multilayered Snowfall at Day's End) and atmosphere (Unsilent Treatment).

The elegant refinement he brought to those previous releases (also on band camp) is still here, as on the poised and almost romantic languor of Around Again with piano.

Somewhat closer to Eno's Music For Films in its edginess and areas of discomfort (as on Entropy and the scratchy Insufficient Data here), this collection again proves what a thoughtful and considered composer/player Brown is.

This gives meaning to the phrase “sound design”.

It is at bandcamp here: 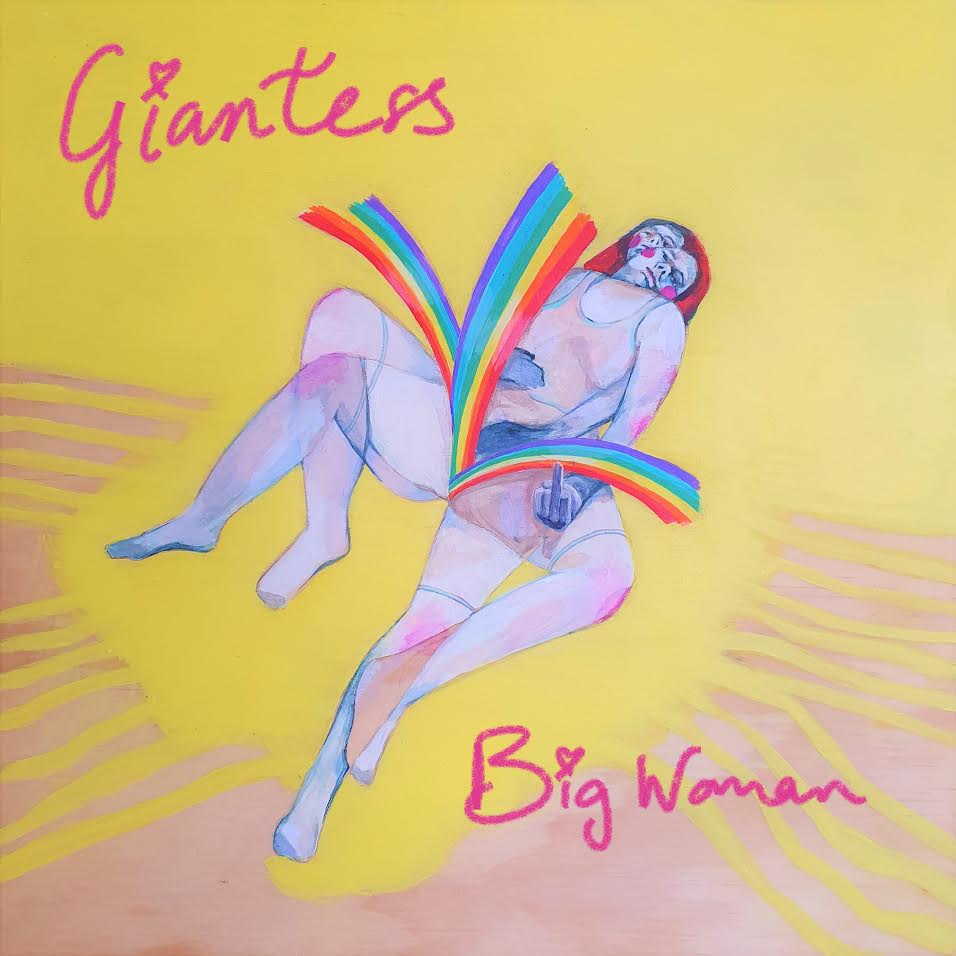 Giantess is mostly writer/singer/guitarist Kiki Van Newtown who was part of Hex who appeared at Elsewhere two years back with brittle, dark indie.rock with a metal edge which got a long way at Elsewhere because it was all wrapped with a pop sensibility.

By her own account Van Newtown is coming from an even more dark, damaged place for this debut which channels feminist rage, bad childhoods, class conflict and a cri de couer for a better life in a better world.

If that sounds dense and demanding it's actually not because as with Hex these tough songs with sharp lyrics are delivered as gritty, concise alt.rock (with the occasional nod to downer, dream pop as on The Fire) and Van Newtown has a sly, melodic delivery (Home, Sewn Seed) and a way with drone (Self Taught Mage).

And it can explode as on the mini-epic five minute Red Sky (We Are Waiting).

There's a lot going on here – not the least nine short stories and lyrics when you buy and download at bandcamp here:

Goodspace: Under the Loquat Tree 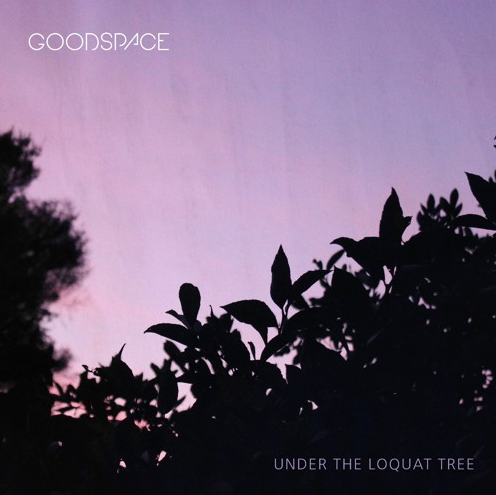 Perhaps a long EP (six songs) more than their second album, this is the work of the Auckland trio Goodspace who got an excellent notice from Yasmin Brown last year for their self-titled debut EP.

Yasmin described their sound then as “sultry rock with soothing melodies” and “as professional as any band that has been around far longer”.

The extremely good news then is that nothing has changed other than perhaps their sultry songs (Amy an excellent example) are masterfully restrained, and yet something like Makeshift Spaceship (he wants to alone? Written before lockdown obviously) hits a keen point between Nirvana, Radiohead and Oasis in its tangential musical references.

And they aren't afraid to dial right down for the spare and dreamy Braces.

You can hear and buy them them on bandcamp here: 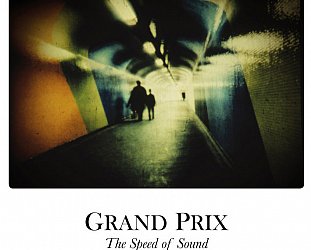 While Neil Young berates his way down the highway on Fork in the Road, this well-established Wellington four-piece just get on with the business of making music which conjures up the driving energy... > Read more 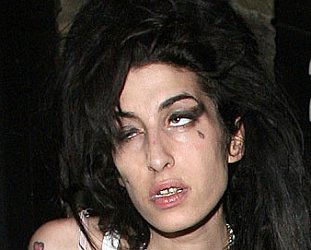 CHRISTMAS STOCKING SHOPPING: Tis the season to be repackaging . . .

In the absence of new "product" or to take advantage of the season of giving, there are a number of repackaged albums and/or bonus collections around right now. For your information... > Read more 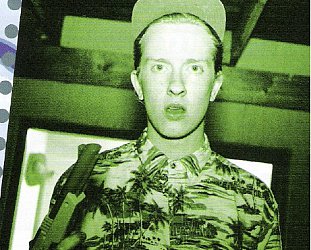