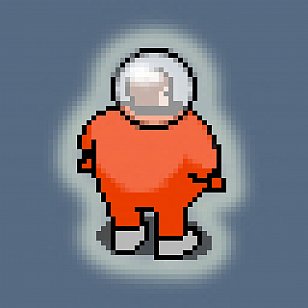 Elsewhere writes: When Gareth Thomas' delightful second album Fizzy Milk arrived we were immediately struck by the cover, and said as much in our review. And so smitten were we that we invited Thomas -- who has his own architectural and design practice -- to use Other Voices Other Rooms to showcase some of his design work relating to the album. This is what he says and what he has given us.

I love the modular nature of isometric perspective. It’s a world where lines never converge as they trail off into the distance, everything is united on a continuous playing field. When you combine isometric perspective with 8-bit pixel art you can create a kit-set of parts that interlock together with little teeth, like a virtual Lego set. 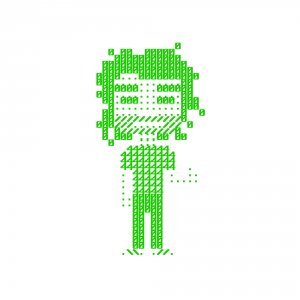 I started drawing 8-bit pixel art at work while my computer was taking hours processing. I figured that because these pixel files are so tiny it won’t slow down the major tasks happening in the background.

This microscopic doodling became a good way to fill time, especially while Simon was mixing my album. I just started doodling and couldn’t stop.

I’d create little challenges to create any thought or memory that came to mind; The Four Square Man, a rainbow fly screen blowing in the wind, a pohutukawa by the beach, my dad racing his rollerskating grand daughter on his mobility scooter.

Seeing the interconnectedness of everything gave me a weird sort of of spiritual satisfaction. 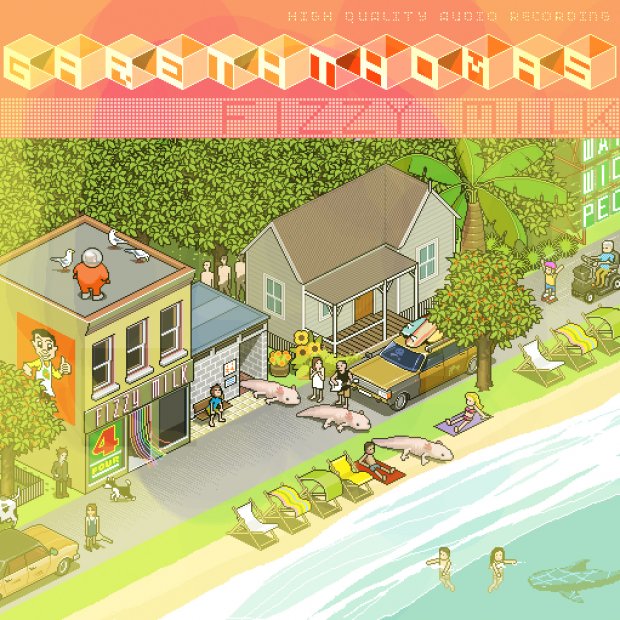 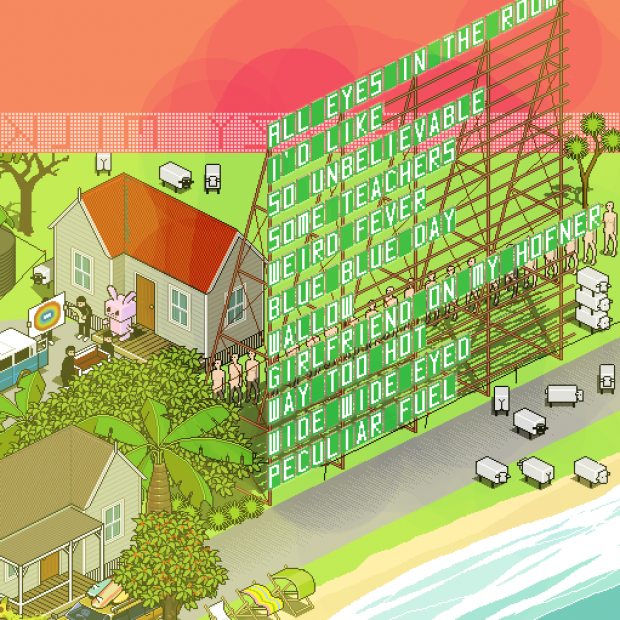 Cover for the single All Eyes in the Room 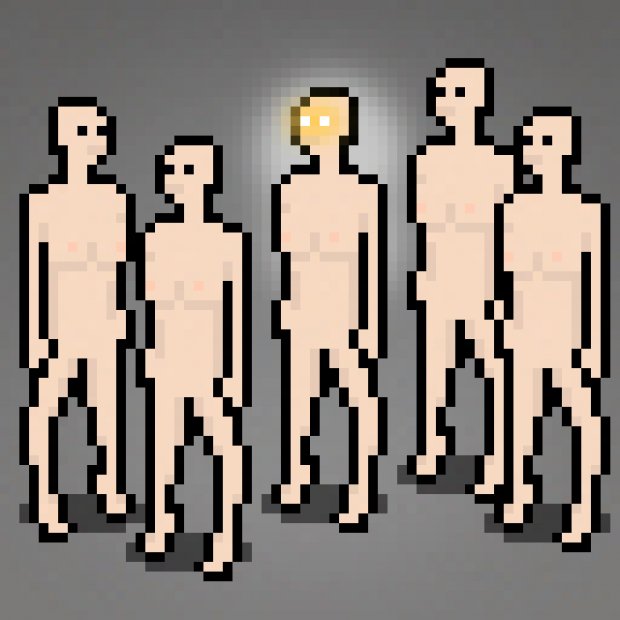 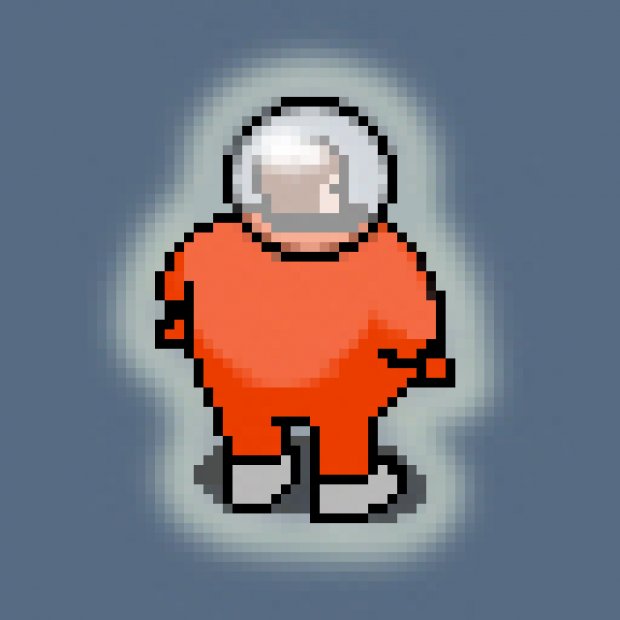 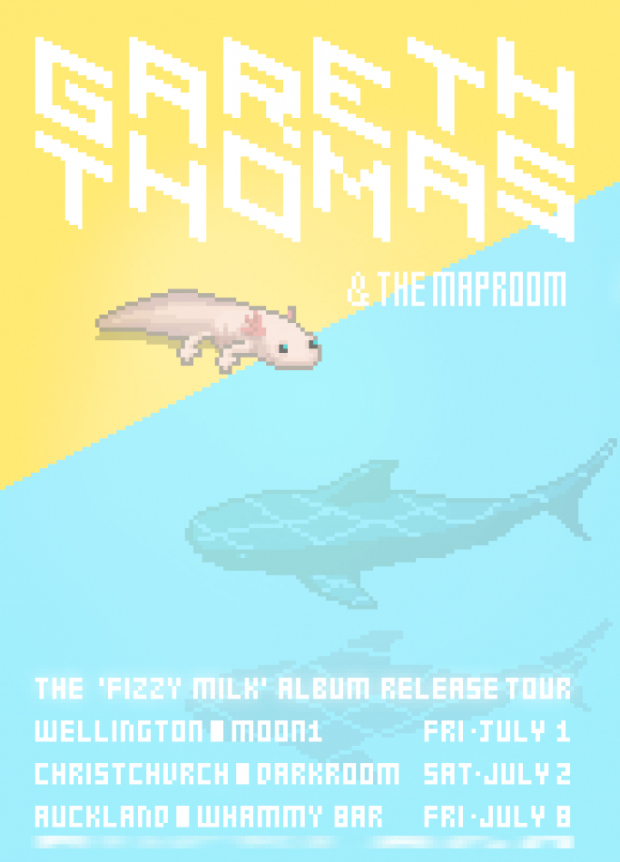 For more on his Fizzy Milk album go here.