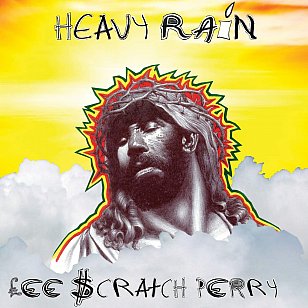 If the renegade Perry's Rainford album of earlier this year – produced by Adrian Sherwood – seemed to signal some final statement from the dub master then it was yet another piece of misdirection.

Because he has just released another album (the dub-heavy Life of Plants) and now this, a reworking of Rainford material and other snippets and samples with Sherwood, Brian Eno on one revision (the wittily titled Here Come the Warm Dreads) and the Wailers' trombonist Vin Gordon.

Few of us could ever figure out what Perry bangs on about sometimes but he announces himself with such Old Testament assurance in these terrific echoed, percussive versions with crosscut horns, guitars and effects that you in no doubt he means whatever it is he's thinking.

You can immerse yourself in Perry's strange but mesmerising world of Heavy Rain at Spotify here.