DOES HUMOUR BELONG IN MUSIC? (2021): Does anybody remember laughter? 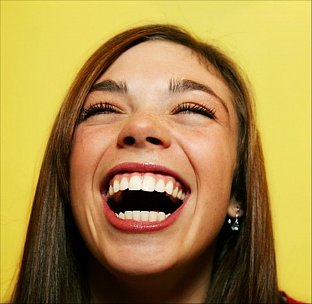 If you look at the charts, MTV or scoure your way through iTunes or whatever you'd be mistaken for thinking that songwriters only ever write about serious stuff. Not at all, there is a looooong tradition of comedy songs, parodies and so on.

Most of them are gimmicky songs however and the artists are soon forgotten (one-hit wonders like Bob the Builder) but a number of them had good careers. The Beatles made any number of funny songs and it didn't seem to hinder their career.

While we are waiting for funny songs from U2, Coldplay, Mumford and Son, Justin Bieber, Taylor Swift or whoever, let's have a run through some amusing songs . . .

So what happens after the great love affair is over?

Well actually life carries on . . . but not many people write songs about that.

"The saddest thing about love, Joe, is that not only the love cannot last forever, but even the heartbreak is soon forgotten" -- William Faulkner in Soldier's Pay

Here's Loudon Wainwright III singing "a blues song", but he isn't blue at all.

and you're allowed to be angry, as the great Harry Nilsson shows

The First Time I Saw You

Sweet Little Blossom of Mine

What do you get when you add reggae to Led Zeppelin songs and have the band fronted by an Elvis impersonator?

You get Dread Zeppelin

And there are also many parodies of famous songs

here's the parody by the brilliant Weird Al Yaknovic (which you have to watch on You Tube, it's worth it) 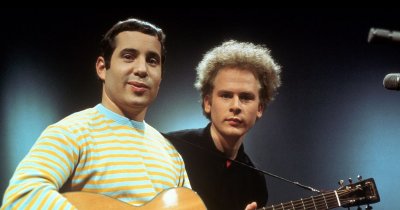 Here's the Simon and Garfunkel hit from 1965.

and this anti-Trump version

This is Spinal Tap: parody and satire

A definition of parody? An imitative work created to mock, comment on or trivialise an original work, its subject, author, style etc.

A definition of satire? A form in which vices, follies, abuses, and shortcomings are held up to ridicule.

So what easier target than a heavy metal band?

These are same people showing what the band Spinal Tap used to do before they went heavy metal: they emerged in the era of the Beatles so . . .

and then when hippie days rolled around they . . .

A Mighty Wind: another parody

Humour which makes fun of a serious subject or delights in cruelty, misfortune and so on

Here is Tom Lehrer, an American satirist and songwriter

a song about a nice day in the park

From London, had a tough upbringing, contracted polio at seven, went to a school for the disabled, studied art, formed bands and was aware of the British music hall and entertainment tradition. A rogue.

This song was on the flipside of his single Sex and Drugs and Rock and Roll ("are very good indeed"). It's about thievin' nudie books from a shop as a kid . . .

Razzle in my Pocket, Ian Dury and the Blockheads, 1977

The art of the insult

(you are warned, there is profane gangsta language and worse!)

Here's some more angry rap, two gay guys from Los Angeles who are prepared to fight back against queer bashers etc

The Beatles had fun

You Know My Name (Look Up the Number)

And people had fun with the Beatles

This is the Rutles 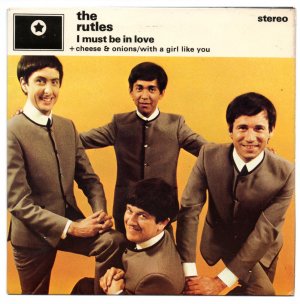 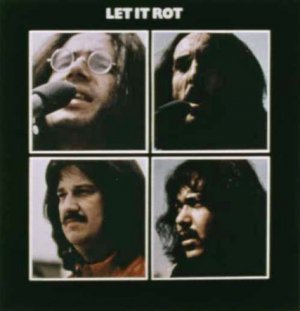 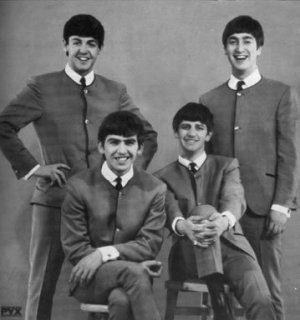 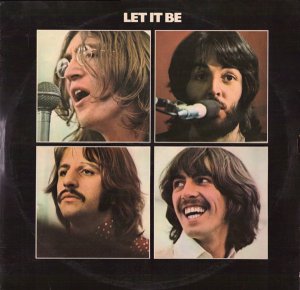 and the Rutles documentary

Piggy in the Middle

here's the trailer for the Beatles animated film Yellow Submarine

and the Rutles version of a "Lennon" song.

the greatest use of a pause [and self-editing] in music history . . . 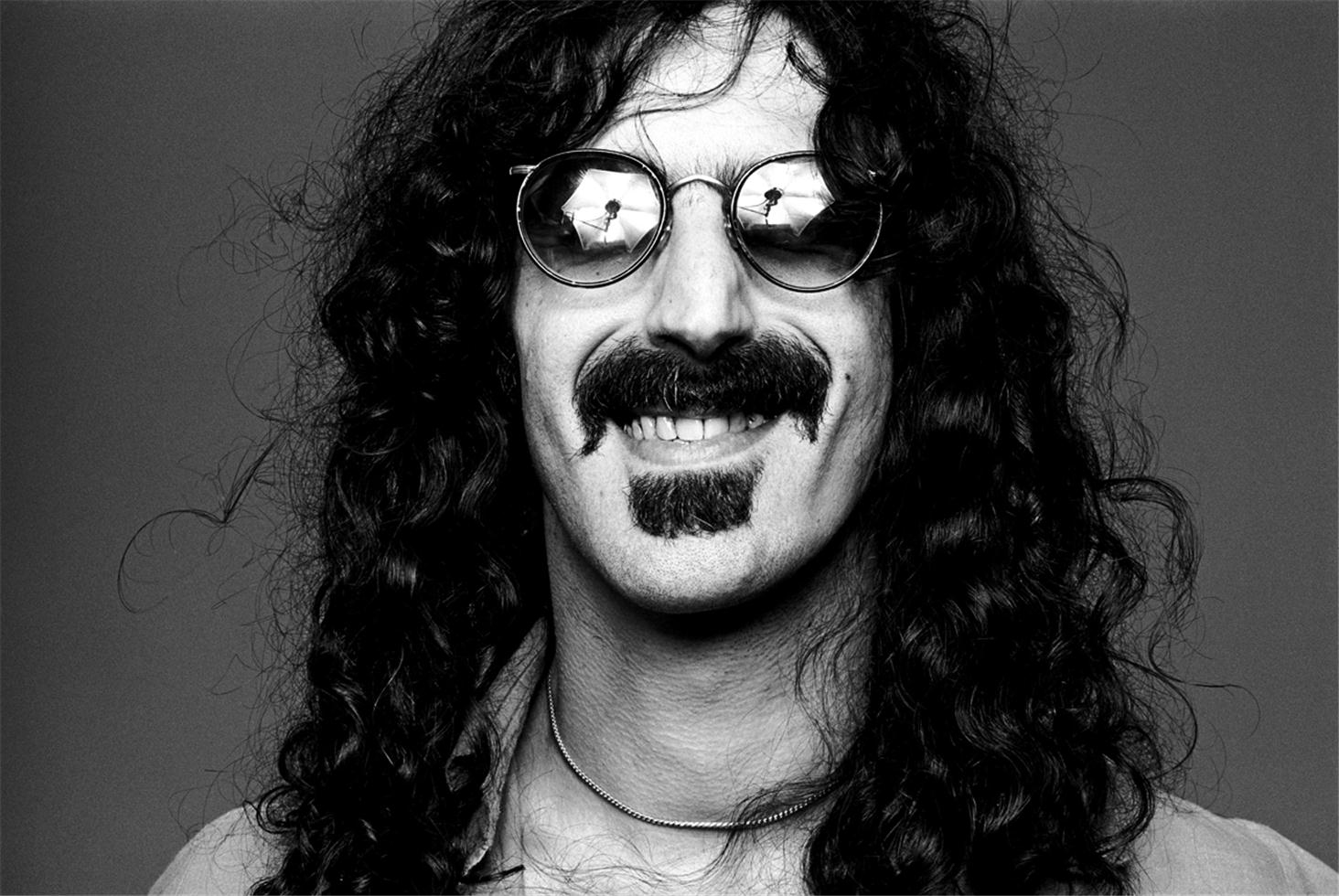 who had a long career as a brilliant non-genre musician, satirist, intellectual and political dissenter, and agent-provocateur. And he kicked people out of his bands if they took drugs.

He was once asked, "Frank, what are you on?"

Good for the digestion...but so much to digest!