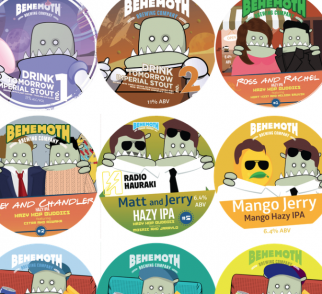 Yes, we believe you when you say nothing tastes better than a cold one after mowing the lawns.

But we got rid of that lawn-mowing nonsense decades ago and, even before that, a crispy pale ale didn't often enter the picture.

We grew up with Guinness and hefty porters so developed a taste for dark, heavy and tasty beer, not that watery stuff which goes right through most people.

We also learned early that if you take a half dozen of stout to a party you can guarantee they'll all be yours.

Few of those cheap bastards who turned up with a bottle of some weasel-wee would want to plunder your forbidding-looking tray of the dark stuff when they can lift someone else's lagers from the chilly bin or the bath.

So dark beer – the darker the better – is our style.

And that is why we welcome the award-winning Behemoth Brewing company here to Elsewhere because they deliver some excellent stouts.

Here are some favourites – and we do this now because Behemoth will be at the Craft Beer and Food Festival in Auckland's Spark Arena on Saturday March 27.

There will be food trucks, music, craft brewers . . . and Behemoth.

The details of the festival and bookings (that would be wise) can be made here.

(We also refer you to the terrific recipe for roast duck tacos provided to Elsewhere by Jaron of Brotisserie here. They will be there on the day too.)

We can't say exactly what brews Behemoth may offer on the day – they do two new brews a week apparently and as I write a special one for St Patrick's Day is shipping out – but we'd be very happy indeed to see any – or better, all – of these there.

Oh, and no one has paid me to write this, and I bought all these beers myself. Now this is a tricky fellow because it is dark beer in taste but is “a white Russian Imperial stout”. So it pours pale but on a blindfold test would be identified as dark.

Maybe it's the vanilla pods and cold brew coffee in the mix?

The photo shows Elsewhere and The Dude abiding.

The name might suggest something from a drug cartel but this maple stout has been aged in Kentucky Bourbon barrels.

This is a brisk and bold brew with the appropriately deep dark colour and you can feel that astringent bourbon in it immediately.

We have never been bourbon drinkers (you can keep your JD but don't touch my stout) but this has real palate appeal. 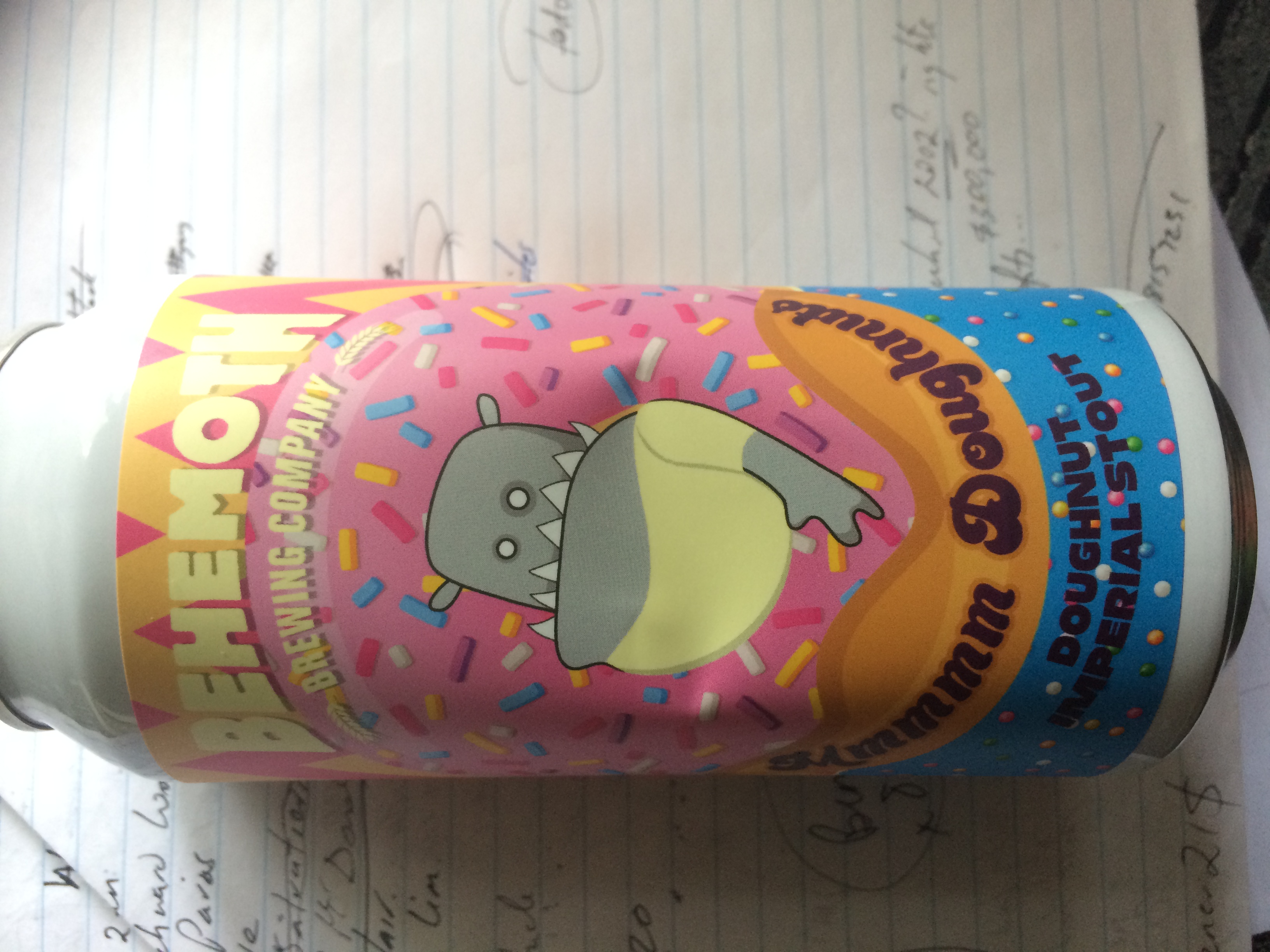 Because this has all the necessary undercurrents of a great, weighty stout but comes with a palpable zing of coffee from the first sip.

Now we need to say that we aren't obsessive coffee drinkers either (not the real stuff, instant for sure . . . so sue me!) but this is where real coffee makes sense as much as the bourbon does in the Southern Snow Mexican.

Seasonal and maybe not around right now, but do yourself a favour and try to find it.

Or make a note for future reference.

This is one of the Behemoth luxury lines only made at certain times, but let's hope the time is now because this Pacific gem is a brown ale brewed with cocoa and coconut.

But we acquired it after the first few sips and bought it whenever we saw it on shelves or in specialist craft beer bars.

We're always holding out for this refreshing and different taste.

Might even be good after mowing those pesky lawns? 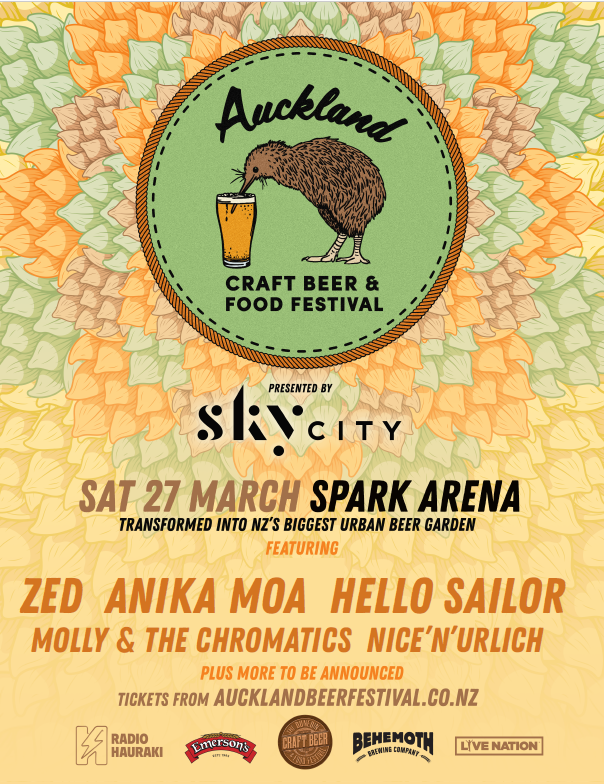 The annual Taite Music Prize recognises outstanding creativity for an entire collection of music contained on one album. Named after the late Dylan Taite, one of New Zealand’s most... > Read more 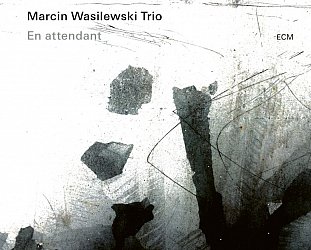