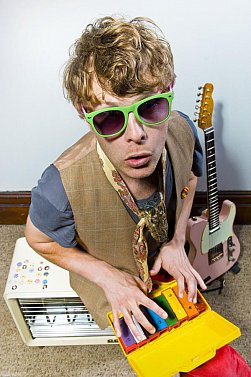 Ed Castelow is the mastermind behing the pop-rock implosion that is Dictaphone Blues' new album Beneath the Crystal Palace.

Formerly in the Ruby Suns and the Brunettes. he has taken a prolonged and rewarding trip into psychedelic pop without whimsy, rock with stadium-shaped songs and plundered the Manual of Power Pop Riffs And References to create something exciting, familiar yet new, loud yet subtle, and widescreen but full of intelligent detail.

The impressive debut album On the Down and In prepared the ground, Beneath the Crystal Palace -- recorded at The Lab studios in Auckland which is indeed beneath the old Crystal Palace picture theatre -- sends in the troops carrying guitars. It's reviewed here.

Time for him to answer the Famous Elsewhere Questionnaire.

The first piece of music I can remember is Bob Marley “Is This Love”. Weird for a white kid growing up in Ashburton.

The song that if you heard it would make you wee in your pants.

I own very little.

Day and Night With The Clash – Johnny Green. 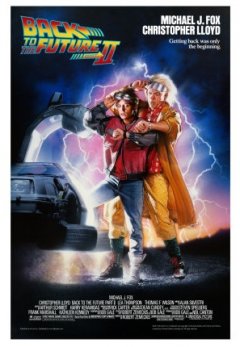 Back To the Future (probably II)

Opposite Sex LP. If you are including album swapsies. 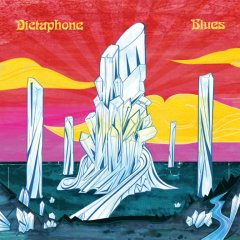 The date the world will end. 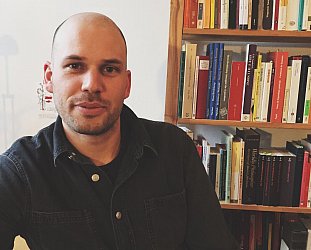