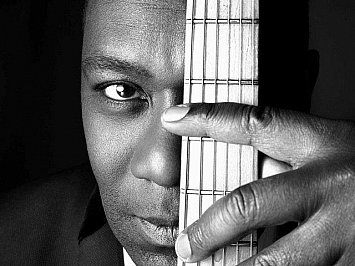 Yes, let's be clear: British comedian Lenny Henry is not a musician, but the first time he ever got on stage he sang Elvis' Jailhouse Rock and in his shows he has parodied numerous musicians.

Henry's long career has taken him through stand-up, numerous television show (his own, comedies such as Chef!) and more recently serious critical acclaim for his role in Othello.

But music has always been a part of his life and so he is currently touring a show about its impact on his life, Cradle to Rave (dates below).

So why would Lenny Henry CBE not join the long list of luminaries who have answered the Famous Elsewhere Questionnaire?

We let him off the last question about his latest album though, it seemed only fair.

Cradle to Rave is a kind of musical autobiography, ‘How music has affected my life and what music means to Lenny Henry.’ The first piece of music that really affected me, I think, was Jailhouse Rock written by Lieber and Stoller and used in the film, Jailhouse Rock. The self choreographed sequence is a tour de force in the movie and I was very affected by it as a child. Elvis’s moves foreshadowed Michael Jackson by some 30 or so years. Electric.

My sister was mad about the Beatles, particularly Paul McCartney. She would re enact fake weddings in the kitchen where I had to put a mop on my head, and then, agree to marry her. I was eight or something – it’s horrible when you’re eight and all you really want to do is go out and play in the fields, catching stickle backs, throwing stones or ticking straws up a frog’s bum. But instead you’re trapped in a kitchen pretending to be Paul McCartney marrying your sister. Ugh. 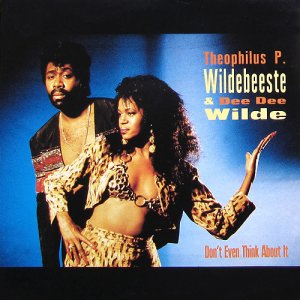 I’m a comedian, but I could sing a bit – there was a flirtation with music in the Eighties and Nineties because I played a character that was a soul singer; Theophilus P Wildebeestem, (He’s in Cradle to Rave too) He sang a song called ‘Big Love’ - and when people saw me sing as Theo, they started offering me studio time and credible musicians to work with.

Nothing came of these studio sessions, and I was eventually advised by a top producer to stick to comedy. But I managed to maintain my musical passion through all my parodies of Prince, Michael Jackson, Tina Turner, The Temptations, Stevie Wonder , 50cent, Snoop Dogg, OutKast, Cameo, Kelis etc (all on You Tube)

Adore by Prince . Luscious vocals, there’s something funny in there too. He tells her he’ll do anything for her love, he sings “Smash up my ride” and then he murmurs “Well maybe not the ride”. All wrapped up in orchestral ornamentation and doo wop vocals-. Gorgeous.

Jesus' Blood Never Failed Me Yet. Gavin Bryars with eventual backing vocals from Tom Waits. Extraordinary - 45 minutes long - a tramp sings the main line repeatedly, and in tune –and Bryars carefully and respectfully adds as much orchestration as he can, winding up with Sir Tom Waits singing along. Tear inducing.

Hi Fidelity by Nick Hornby – some guys working in a record shop –the narrator’s had a crap love life so far – makes mix tapes for them all - and draws a metaphor between his love for music and his inability to commit - plus , all that passion about music.

Prince – and I’d play the keyboards or the sax, cos Prince is always asking for lead lines from these guys. He’s one of my all time heroes and I pay homage to him in my show.

Jailhouse Rock, Sign of the Times and the Godfather 1 and 2

The last CD I bought was the Alabama Shakes album, my last download was The Flower Duet by Delibes …

Yesterday by The Beatles 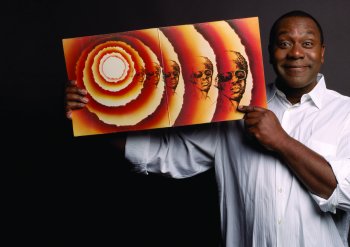 The tattoo I nearly got was the yin/yang symbol, black and white – balance.

If I could afford to  I’d go round the world with my daughter, drive across America with my best friends, complete my PhD on sports films, act in a movie, act in more plays , learn the piano, have more singing lessons, play more gigs with my band . . . 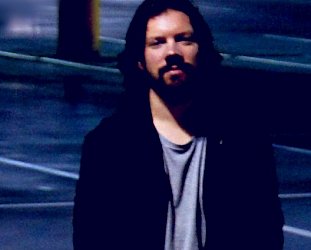 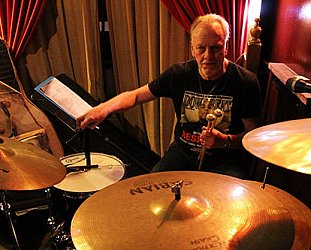