Wellington's Matthew Pickering is probably very glad to be going out on the road for a month in support of his third album Up at the Bunkers (see dates below). His day job is as the editor of Hansard in New Zealand's parliament, the aural record of what has been said in the House.

Pickering is an unashamed folkie whose weapons are acoustic guitar, piano, banjo Ukulele and such. On the new album he has considerable assistance (trombones, violins, cello, accordion etc) and it took eight months for him to work through and built the stories he tells in a highly personal maner.

"I want to retain personal details," he says, "because they bring songs to life (and life to songs) and hopefully will engage you, the listener, in a way that would not happen if I'd used blander words in an attempt to write something with more universal appeal."

And in that specific attention to detail you get lovely lines "like an eyelash rolled between finger and thumb" (Like an Eyelash) which is an image you can feel. And he delivers a lovely instrumental on For Mr Satie.

You can check out Matthew Pickering here and of course in his answers to the Famous Elsewhere Questionnaire.

Ladysmith Black Mambazo’s ‘Shaka Zulu’. Listened to it going to sleep when I was a kid.

Lennon, Nirvana, Madonna, Jacko (all great to listen to in the resthome of the future!)

Josh Ritter – The Temptation of Adam

Pharoah Sanders – The Creator Has a Master Plan

I took an oversized balloon home from the Sufjan Stevens Wellington concert. It slowly deflated in my room over the next month.

Dream Brother: The Lives and Music of Jeff and Tim Buckley

New Radicals – You Get What You Give (Cheesy I know, but I’ve got a soft spot for the 90s)

A little Don Binney fantail on my shoulder 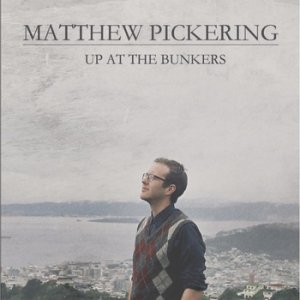 Get married and have some kids

It’s the best I can do with the time, money, and ability I have at this point in my life.

Plus probably the first time anyone has sung about a pregnant couchsurfer.

UP AT THE BUNKERS TOUR DATES 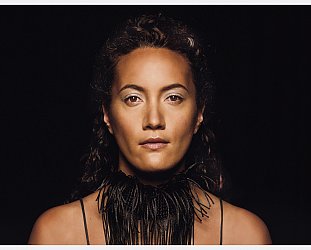 Ria Hall's previous album Rules of Engagement in 2017 was one of this country's most impressive debut albums in terms of its musical and lyrical scope which included spoken word and archival... > Read more 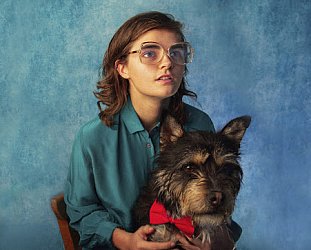 Melbourne-based Hachiku's debut album I'll Probably Be Asleep was one which slipped past us a month ago while we were diverted by other work. But belatedly we get the chance to bring its... > Read more