Nock's life was covered in Norman Meehan's fine biography Serious Fun, and the man himself has appeared at Elsewhere with a number of albums, among them was his Open Door spontaneous duet album with drummer Frank Gibson from '87 which has long been an Essential Elsewhere recording.

His most recent album Two-Out also finds him the duet form with saxophonist Roger Manins, and Elsewhere had equally good things to say about that when it was released a months ago.

On Wednesday September 23 (this coming Wednesday) Nock comes over from his longtime home in Sydney to launch it in a session with Manins at the 1885/CJC club in Auckland (see here).

Jazz at Massey Hall - a live recording with Charlie Parker, Dizzy Gillespie, Bud Powell, Max Roach, Charles Mingus. I heard it on NZ radio and I thought it was a band playing live from Auckland.

As soon as I heard the Jazz at Massey Hall - I was a rebellious kid.

If such a thing were possible I’d love to hear Art Tatum playing at a private informal function.

he period of Miles Davis that is firmly etched in my mind is the period from his Prestige recordings right through to the beginnings of his electric period, particularly the bands with Tony Williams. I was very fortunate to often hear those bands live in small clubs beginning with the group with Wynton Kelly, Paul Chambers at the Village Vanguard not long after I arrived in the US and heard the quintet with Ron Carter, Herbie & Tony many times at the Vanguard and San Francisco's Both And. 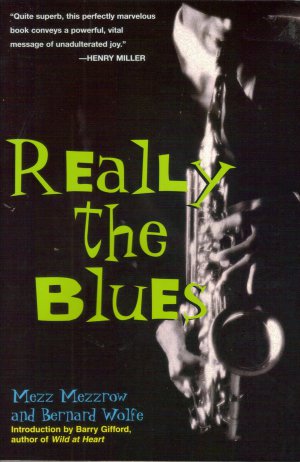 A torn & very tattered piano sheet music version of Red's Boogie, with a young Graham Bell on the cover.

The best book on the jazz life you have read is . .

The one that had the biggest influence on me ( and not necessarily a good one ) was Mezz Mezzrow's “Really the Blues.”

Always been a dream to have played with Mile’s Davis. I’d like to play a standard like My Funny Valentine.

The Big Lebowski, Being There, Andrei Rublev.

In The Beginning by Paul Klee. 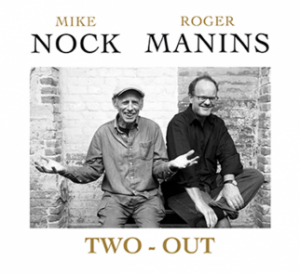 Bach “Goldberg Variations” by Glenn Gould; “African Rhythms” - Ligeti piano etudes played by Pierre-Laurent Aimard with Pygmy music, a wonderful pairing and “Music of Samuel Barber” including his Adagio for strings and his Piano concerto.

Tony Williams, Dave Holland, Wayne Shorter, with Gill Evans sharing piano duties ( or anything else he’d choose to do)

It Ain’t Necessarily So. Apart from Roger Manins heartfelt playing, the title itself says it all for me.